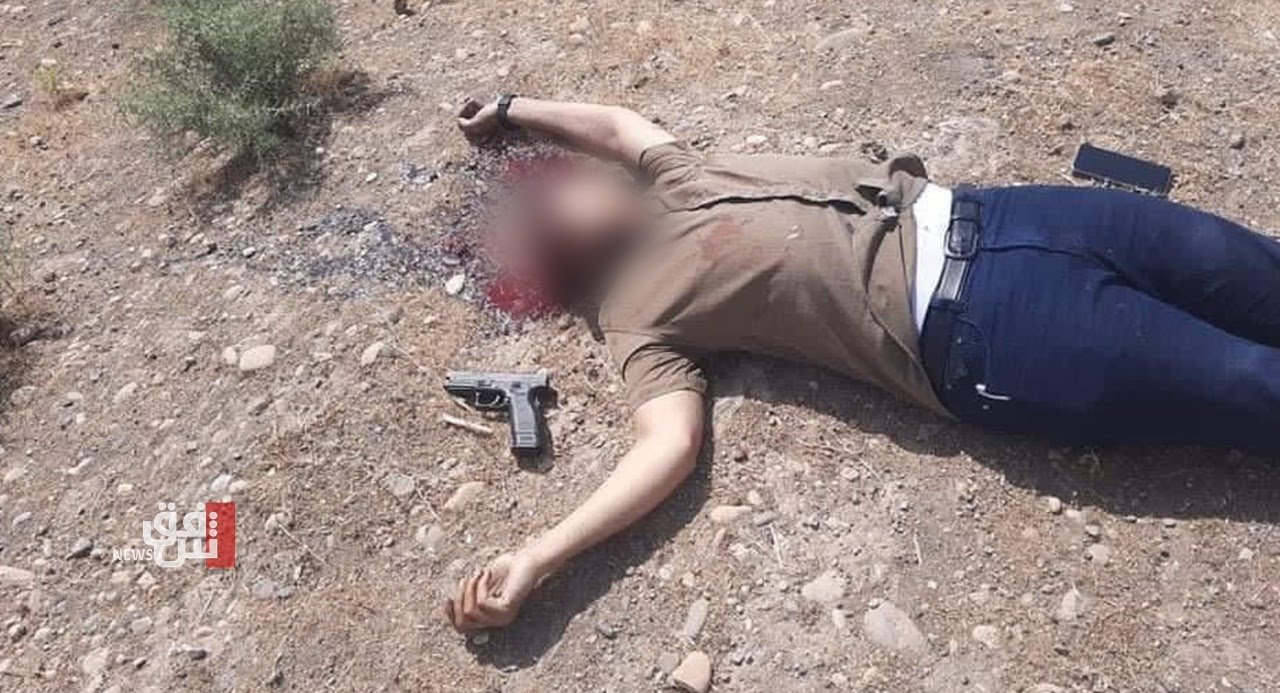 The source told Shafaq News Agency, "The security authorities found paper clips in the car of the Nineveh Youth and Sports Director, Manhal Muhammad, whose body was found in Tal Akub area near Al-Namurd district, south of Mosul."

It was Manhal who wrote on the papers, but the force that found his body also found two empty envelopes for two bullets, which leads to suspicions that Manhal had been assassinated, According to the sources.

"These papers were written by his killers to delude the security authorities that it was a suicide case."

"The intelligence agency was the one who investigated the case", according to the source.