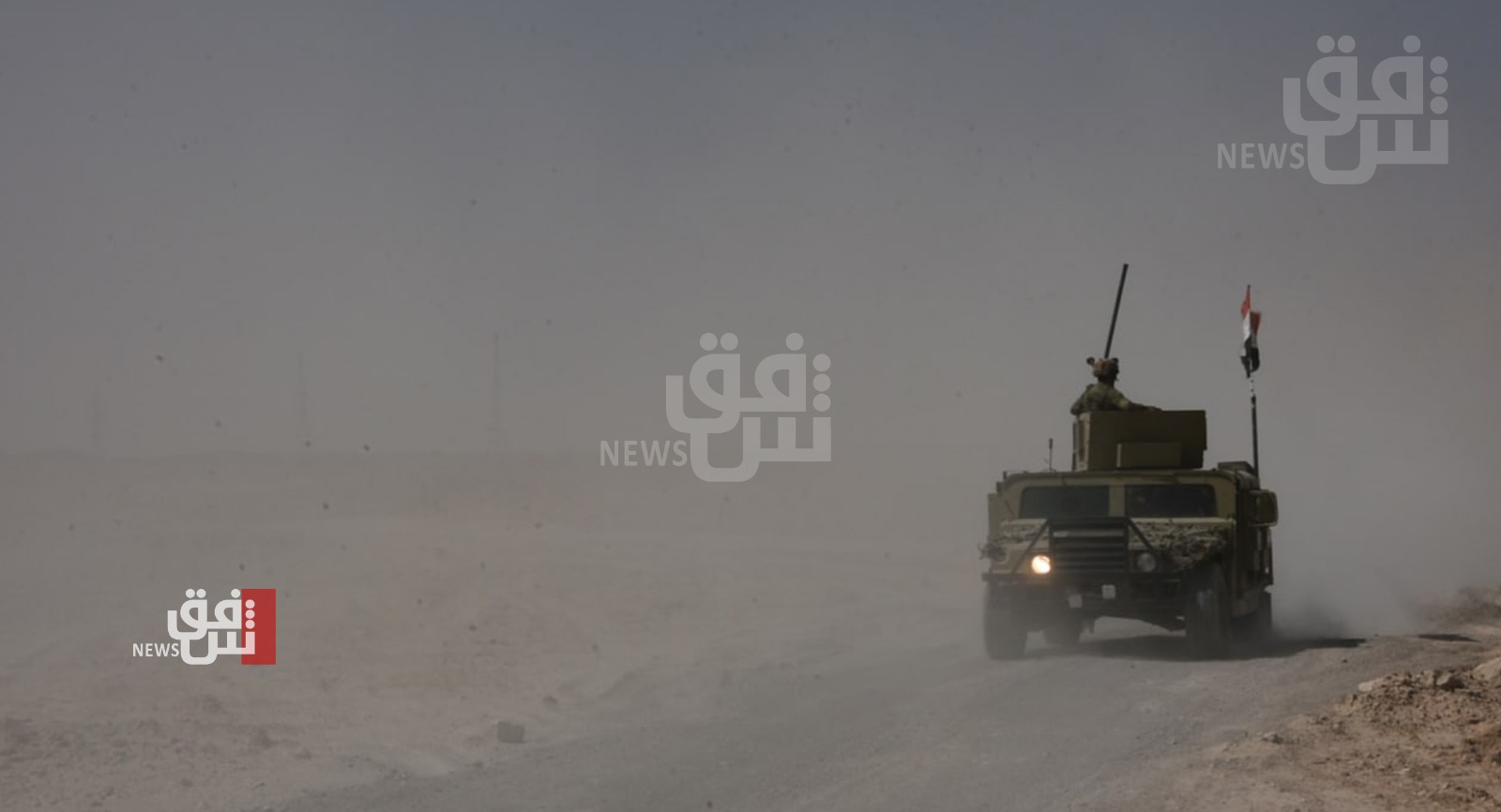 The source told Shafaq News Agency, that the attack against security points of the Iraqi army resulted in four dead, in which three a soldier and Nine wounded including five soldiers in addition the damage of hospital vehicles".

The source indicated that ISIS elements attacked army points with snipers and medium weapons, and clashed with army members.

It is noteworthy that the areas on the outskirts of Jalawla and Khanaqin have been subjected to continuous attacks since 2017, because of the security vacuum s due to the withdrawal of the Peshmerga, which turned the areas into bases for ISIS.

Iraqi Army: 30 terrorists were killed in the last ten days