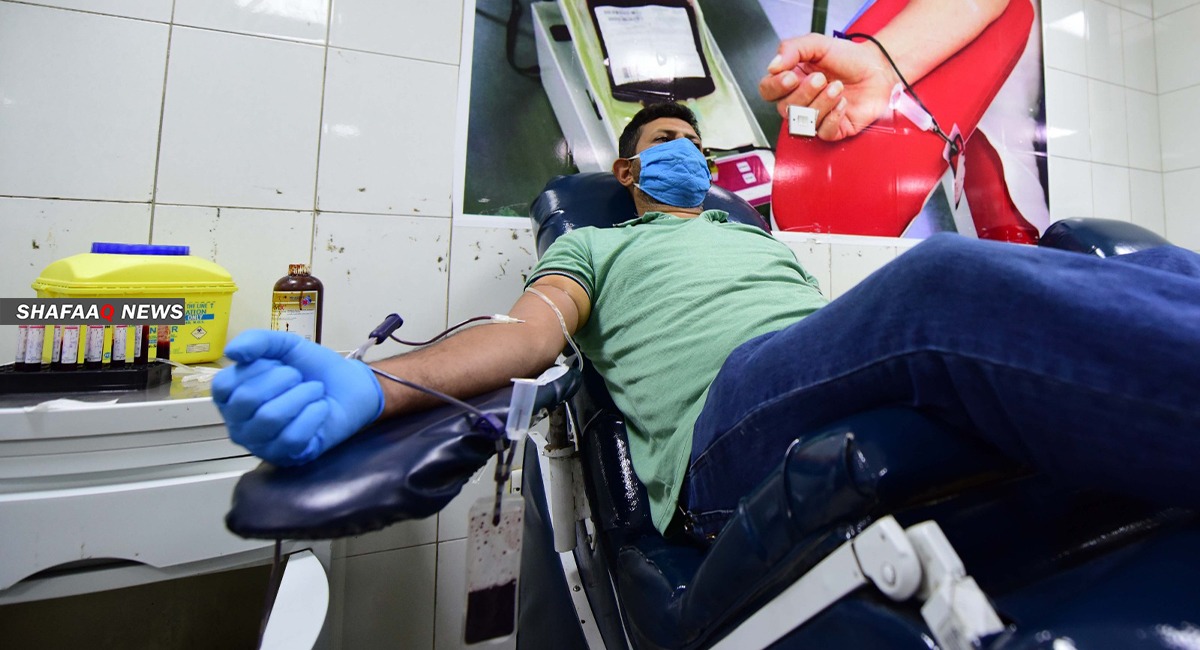 Shafaq news/ Surviving a novel coronavirus infection is just the first battle against the pathogen.

Most people recover from COVID-19, but the survival rate doesn’t show that many people who survive the illness aren’t done fighting coronavirus complications even after the virus clears.

This “Long COVID” phenomenon has been widely observed, with plenty of COVID-19 patients battling symptoms for weeks to months after testing negative for SARS-CoV-2.

Clearing the virus often leaves the body in a world of hurt, and some people need additional therapy to get back to their normal selves.

More recently, doctors have observed that adults are also likely to experience a post-COVID syndrome that was first diagnosed in children. That’s the MIS-A version of MIS-C, and both of them can be deadly.

It’s unclear whether MIS-A and Long COVID have any direct relationship.

New reports indicate that doctors are now trying to figure out a particularly annoying symptom of Long COVID, one that bothers some patients for months after the initial infection. That’s the so-called “brain fog” phenomenon that can be quite serious for some people.

“Oftentimes, these patients may have even recovered from the initial fever and shortness of breath symptoms, and they continue to have very severe headaches and tend to often complain about memory loss, often referred to as a brain fog,” UAB neurologist Dr. Shruti Agnihotri told ABC 33/40. The doctor said the symptom can linger for months, and it’s similar to what happens after concussions.

“Patients oftentimes describe difficulty with attention, focus, just not feeling right, not as sharp as they have otherwise been. We sometimes see these symptoms in many other conditions, during post-concussion, and we also see them after various other infections too.”

Other neurological post-COVID symptoms can include prickling and pain sensations, as well as tremors. It’s still unclear what causes them.

Agnihotri said that hospitalized people have more serious symptoms, speculating that it’s the lack of oxygen to the brain that might explain the conditions. But patients who have dealt with milder cases of coronavirus and recovered at home have also encountered neurological symptoms after beating COVID-19.

“For those who have had milder disease, but still continue to have neurological symptoms, I think that data is being collected, and we should expect some results over the next few months from different places,” she said.

Agnihotri explained that doctors still need to figure out what is causes these symptoms and how they can be stopped. “We are, everybody is trying to understand and study this, and what we understand is that the inflammation is probably to a degree that probably is not detected in the spinal fluid,” Agnihotri said.

Doctors in the UK have already cataloged possible syndromes that appear with “Long COVID,” although more research is required to determine the causes and come up with therapies.