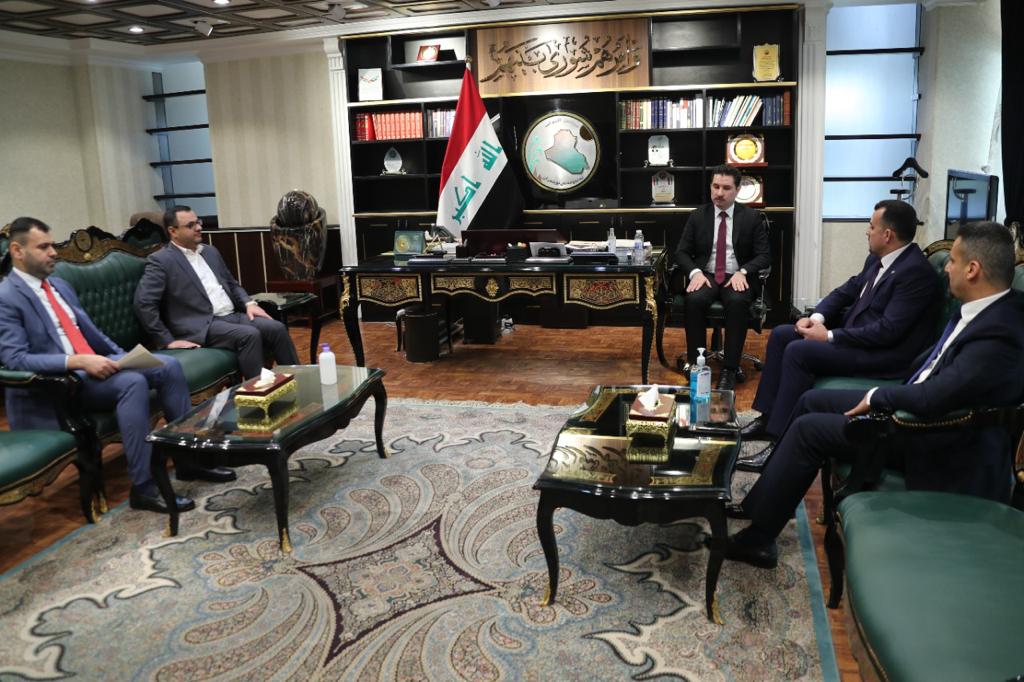 Abdullah said in a statement that forming the committee aims to determine the obstacles hindering the security forces' mission in the governorate.

Some of the current MPs have a military background, and this may facilitate monitoring security plans against terrorist gangs in many areas including Diyala, according to Abdullah.

The deputy Parliament Speaker noted that the committee will prepare and submit a detailed report on the situation in Diyala to the Parliament, to take the appropriate measures.

The Parliament is committed to the government's financial policy..no change in the dinar's price in the budget, MP says