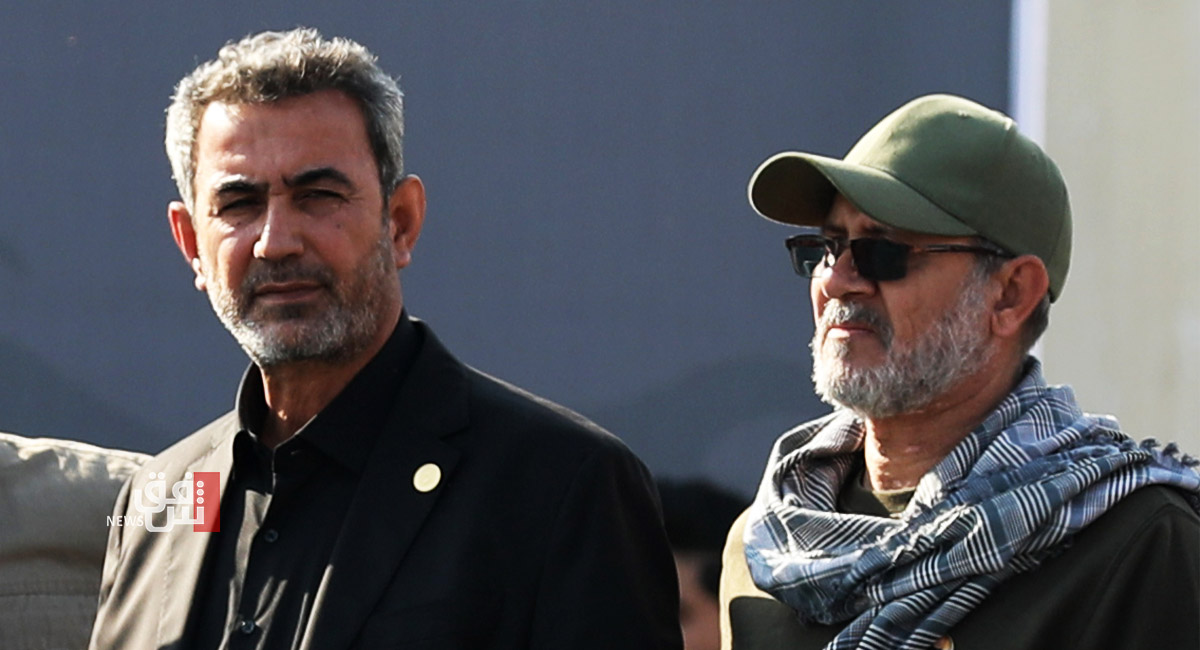 “The two organizations enable the Iranian elite to continue protecting the system of corruption in sectors of the Iranian economy,” said US Treasury Secretary Stephen Mnuchin.

According to Fars News Agency, Astan Quds Razavi and The Barakat Foundation Institute are on this list.

US sanctions list also includes Abu Fadak al-Muhammadawi, known as “al-Khal (The Uncle),” the leader of the Popular Mobilization Forces, the successor to Abu Mahdi al-Muhandis.

Earlier, The U.S. Treasury Department said in a statement it was blacklisting Falih al-Fayyadh, chairman of the Iraqi Popular Mobilization Committee (PMC).

The Treasury accused him of being part of a crisis cell formed in late 2019 to suppress protests with the support of Iran’s elite Islamic Revolutionary Guard Corps Quds Force, which is blacklisted by the United States.

Washington said al-Fayyadh was the head of the PMC when forces under its command fired live ammunition at peaceful protesters in 2019, resulting in hundreds of deaths.