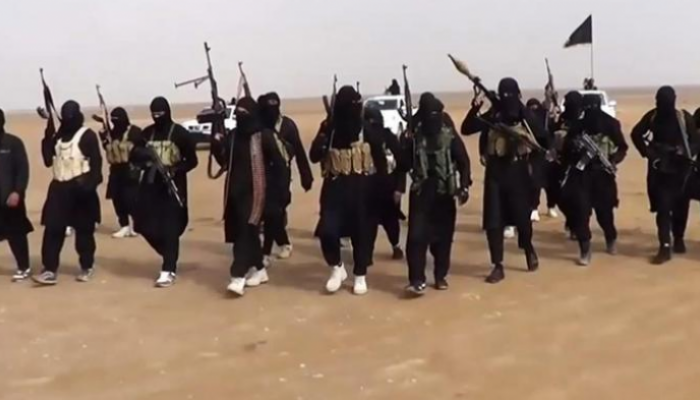 Shafaq News / On Friday, the National Security Forces in western Nineveh Governorate announced the arrest of three ISIS members who participated in the captivity of Yazidi women in the summer of 2014.

The security said in a statement today that, “Based on intelligence, the National Security in western Nineveh managed to arrest three persons for being involved in working with ISIS".

The statement added that "they admitted their participation in eight battles against the security forces during the liberation operations, in addition to killing citizens and capturing Yazidi women in the district of Sinjar," noting that "they have been referred to the authorities to take the necessary legal measures."