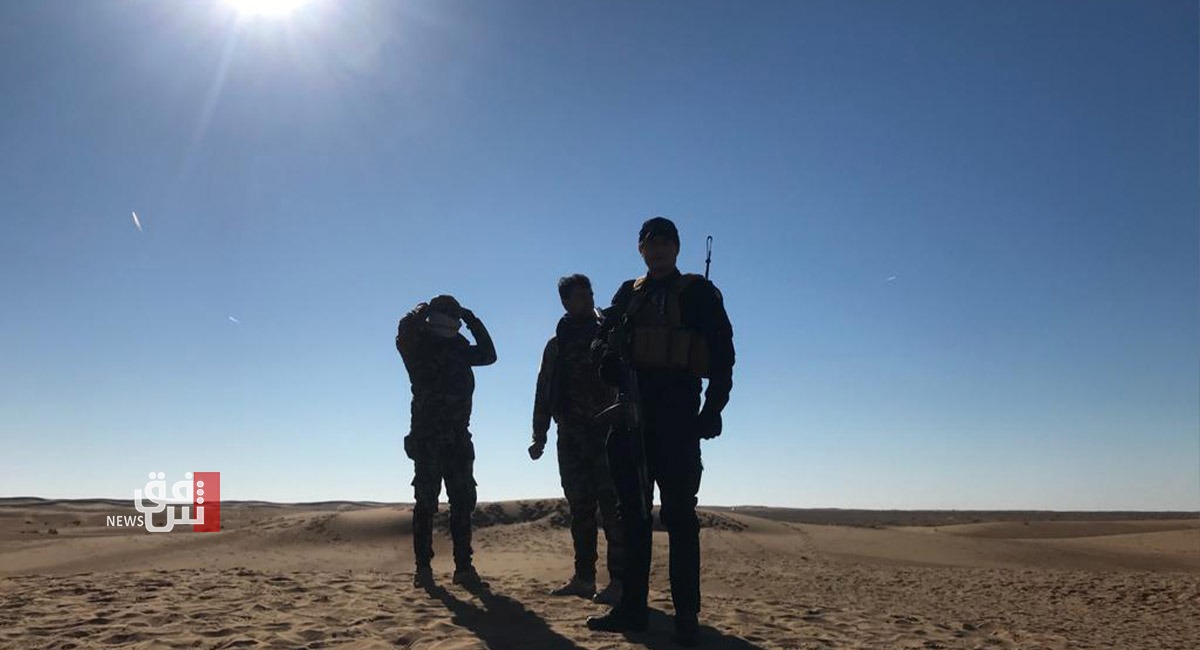 Shafaq News / The National Security Agency in Kirkuk thwarted on Wednesday an ISIS plot to attack the Governorate.

The Agency said in a statement "based on intelligence, the National Security detachments in Kirkuk launched a search operation in the outskirts of the Governorate to pursue ISIS cells what resulted in the arrest of two wanted terrorists, who were gathering information about the security forces in the Kirkuk."