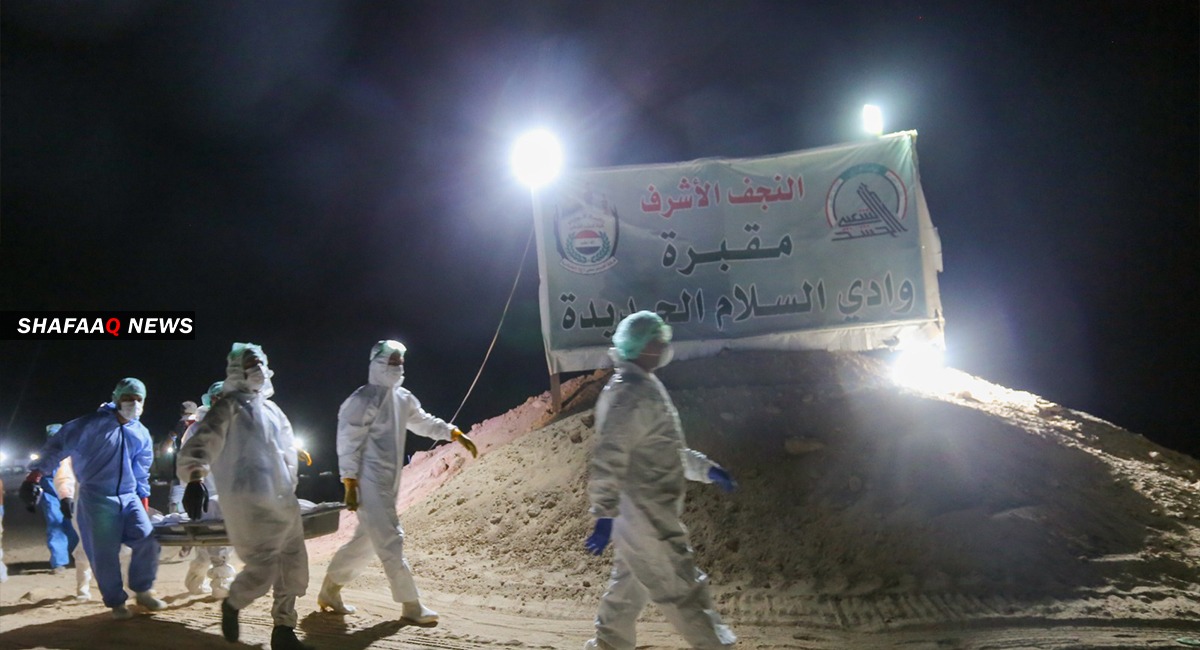 Al-Yasiri stressed in his instructoins, according to the statement, that the responsible authorities will hold the violators accountable by taking legal deterrent measures and preventing any complacency in this matter, pointing out that "negligent employees and officers will be referred to the investigation according to the law."

The source told Shafaq News Agency, "Al-Yasiri decided to transform Al-Tarat archaeological area that separates the Najaf Sea and Wadi Al-Salam cemetery, into a cemetery to be managed by an investor."

According to the source, the municipality's vehicles entered the area today at dawn, along with the emergency regiment forces, to destroy the site.

"UNESCO will intervene to protect the heritage and archaeological areas from being overrun, as happened a year ago, to keep political deals away from the area."

The hills and caves of Al-Tarat are spread west of Najaf Governorate. It is one of the distinguished archaeological areas overlooking the Najaf Sea and Wadi Al-Salam.

Legends say that the area dates back to the great flood of Noah and hosted monasteries during Jesus Christ's era.

However, historians confirm that al-Tarrat Caves have always been a haven for humans and wild animals for thousands of years.

Al-Tarat is located south of Al-Hira to the west and about 65 kilometers above sea level.