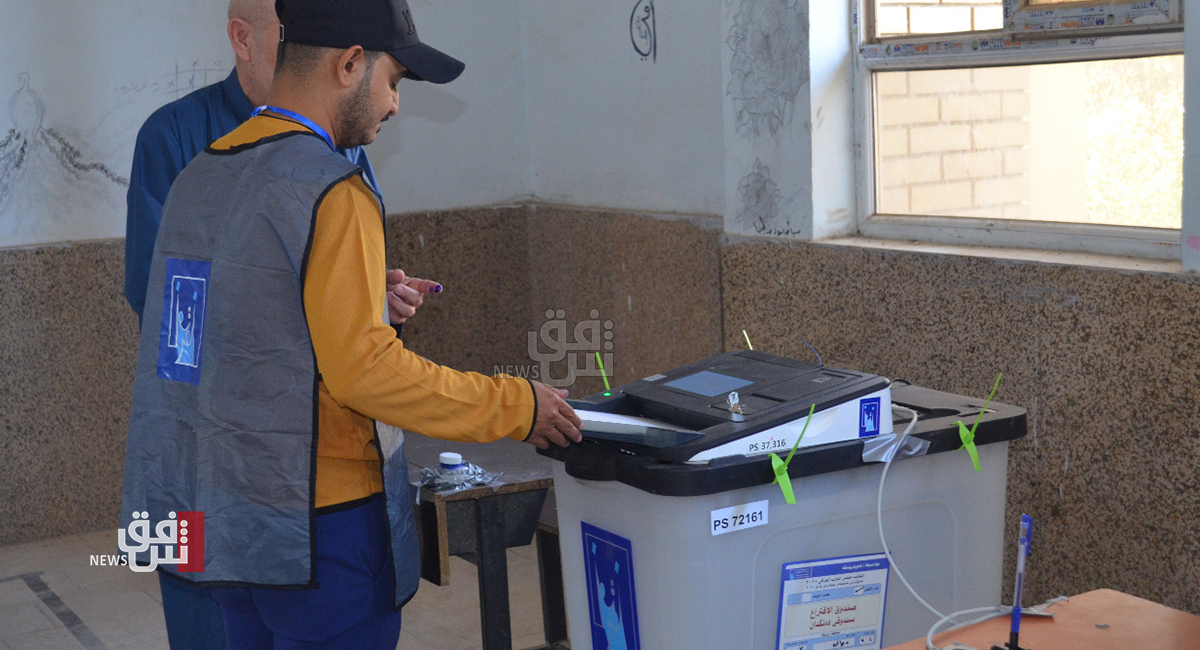 Shafaq News/ A member of the Independent High Electoral Commission (IHEC) said that voters' turnout is low in Najaf, attributing it to the dysfunction of the Electronic Voting Machines (EVMs) reported earlier in the governorate's ballot centers.

A source told Shafaq News Agency, "from a total of 900 thousand, 800 thousand voters received their biometric IDs in Najaf."

"Until 1200 pm, only 130 thousand have cast their ballots," the source said, "EVMs' dysfunction contributed to the low turnout."

Since 0700, voters have been heading to the polls to elect a parliament that many hope will deliver much-needed reforms after decades of conflict and mismanagement.