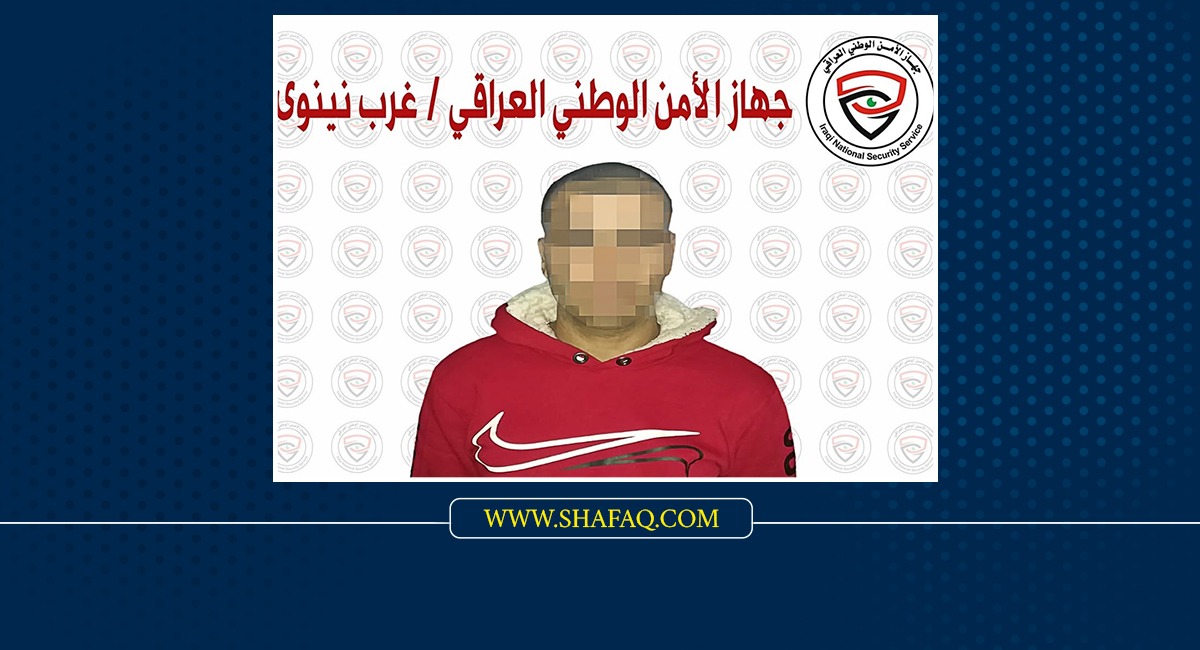 Shafaq News/ A security force from the National Security Service arrested a wanted ISIS terrorist upon his infiltration into the Iraqi territory from Syria.

A press release of the NSS said that the terrorist was caught in an Intel-guided pre-planned ambush at the Iraqi-Syrian borders.

The statement added that the arrestee is wanted by the Judiciary per an arrest warrant issued in accordance with the provisions of Article 4/Terrorism for his affiliation with the terrorist organization of ISIS.

According to NSS, the arrestee confessed to taking part in many battles in Syria within the ranks of ISIS, including Baguz and Bazwaia battles. He also served in the Trans-border logistic support during the reign of the terrorist in Nineveh.