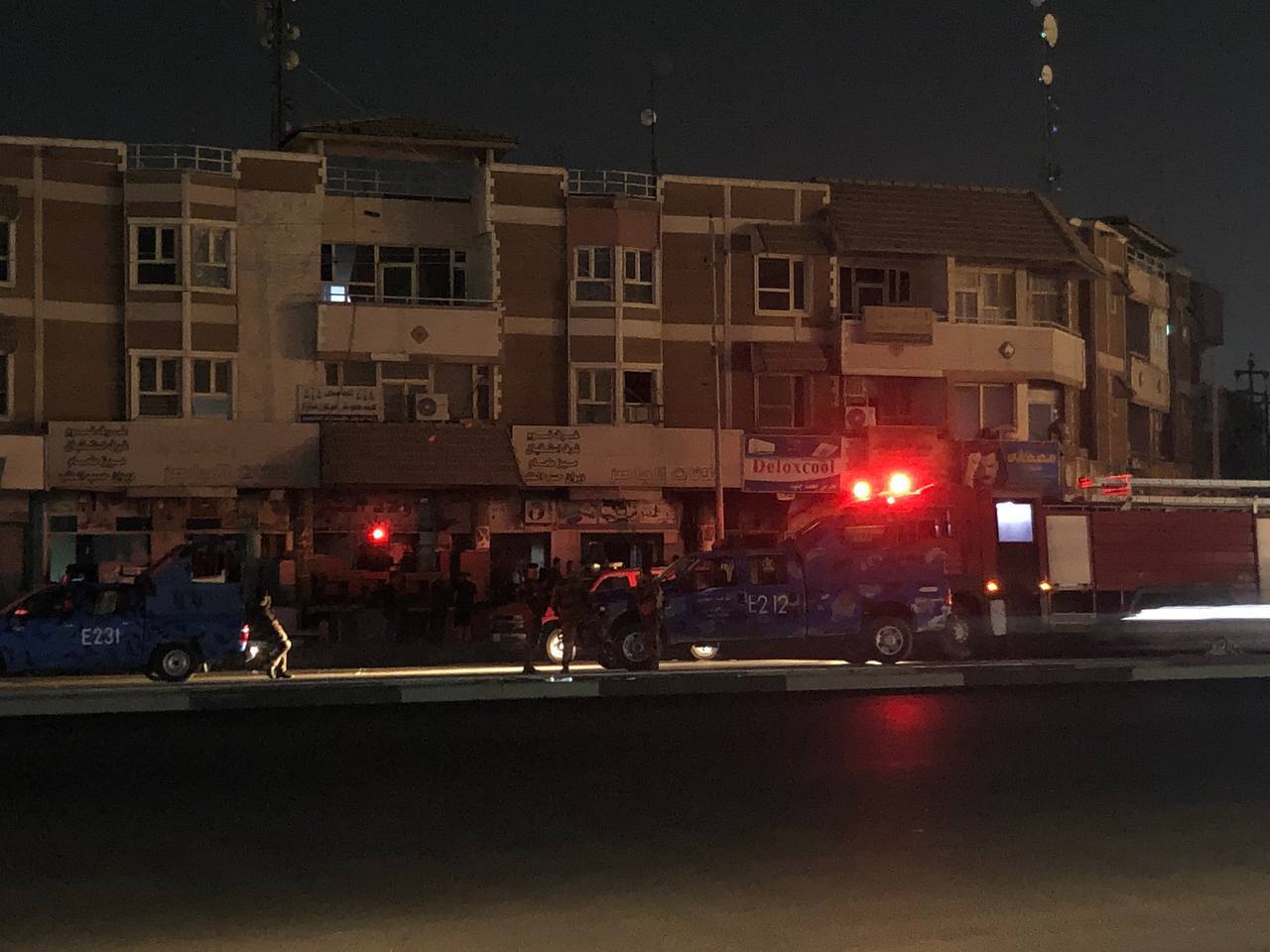 The source told Shafaq News Agency that al-Fahdawi was not dismissed from the service, rather he was assigned to another mission in the agency.

"Al-Fahdawi had been in charge of the agency in the governorate for ten years. He contributed to neutralizing dozens of smugglers, drug dealers, and blackmailers," the source concluded.