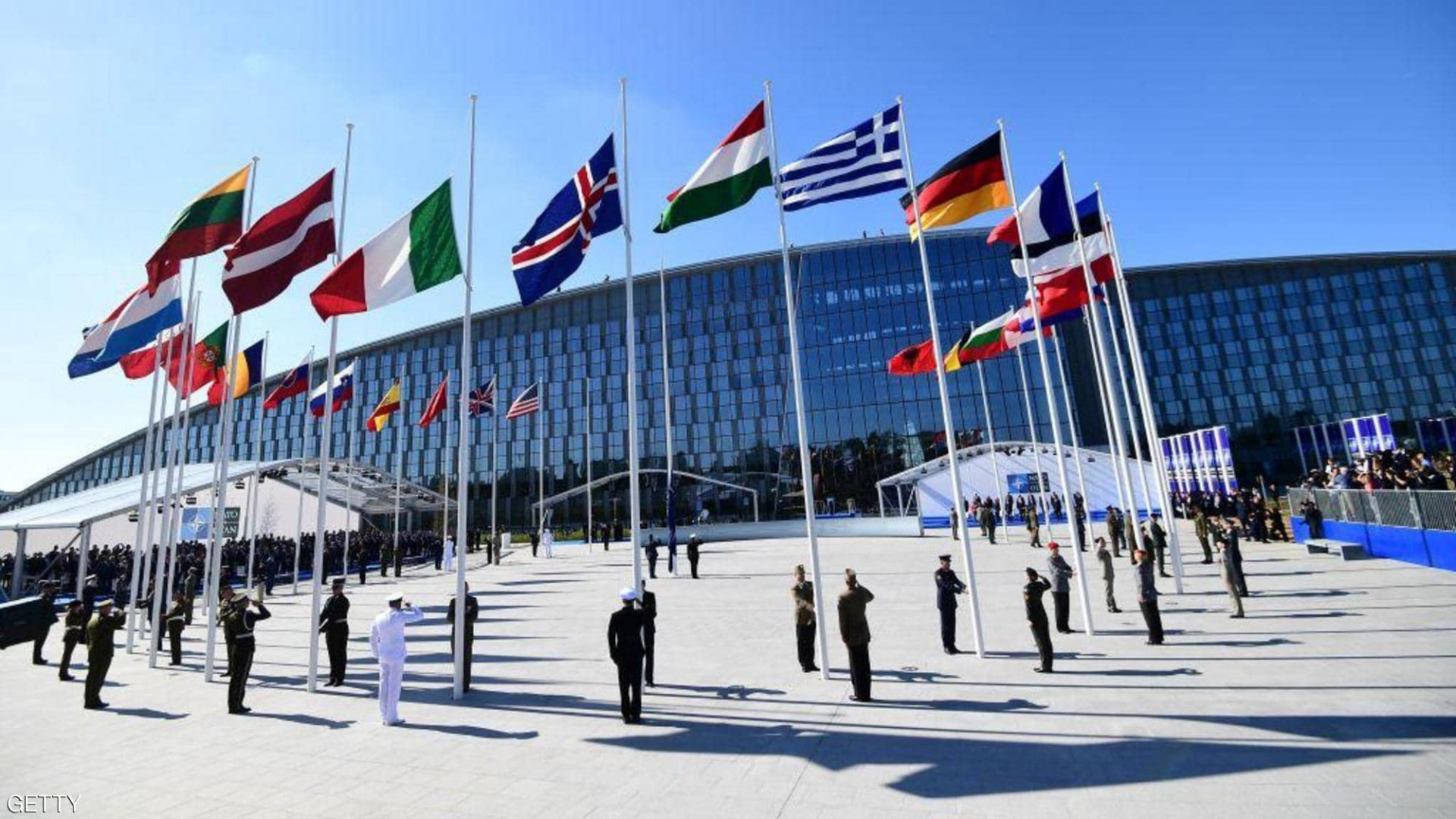 Shafaq News / NATO Secretary-General Jens Stoltenberg announced that the Ministers of foreign affairs of the bloc countries will discuss on December 1 and 2 the alliance's strategy for the coming years and its operations in Afghanistan and Iraq.

Stoltenberg said that the Ministers' online meeting will discuss," the NATO 2030 project, the continued adaptation of the alliance to the current circumstances, the increase in Russian military capabilities and the growth of China’s strength, as well as the NATO mission in Afghanistan. "

He explained that the future of the operation in Afghanistan will be one of the most important issues in light of the planned reduction in the number of US forces in 2021, adding that NATO and the US will have to make a decision, whether the alliance will end its mission or remain there until the situation stabilizes.

Stoltenberg indicated that NATO plans to increase its presence in Iraq and expand the mission to train Iraqi security forces.

The NATO training mission in Iraq, led by Canada, was launched in 2018 and includes nearly 500 soldiers, but was stopped after Soleimani was assassinated.

The plan provides for the transfer of hundreds of trainers who work with international forces fighting ISIS in Iraq to the NATO training mission, and unlike the international coalition, NATO's training endeavor does not include combat operations.

The COVID-19 pandemic forced the coalition to reduce its presence at the beginning of the year, but Stoltenberg confirmed that the mission has returned to "full capacity."

NATO intends to train Iraqi forces to fight ISIS and prevent its fighters from regrouping in Iraq. And the Americans will maintain a presence in the country to combat regulation.

E3: attacking U.S., Coalition and NATO personnel and facilities will not be tolerated

There is no agreement with NATO regarding the number of its trainers in Iraq, official says

Expanding our tasks in Iraq is at the request of the Iraqi government, NATO commander in Iraq says