NATO: Iraq is a pivotal country 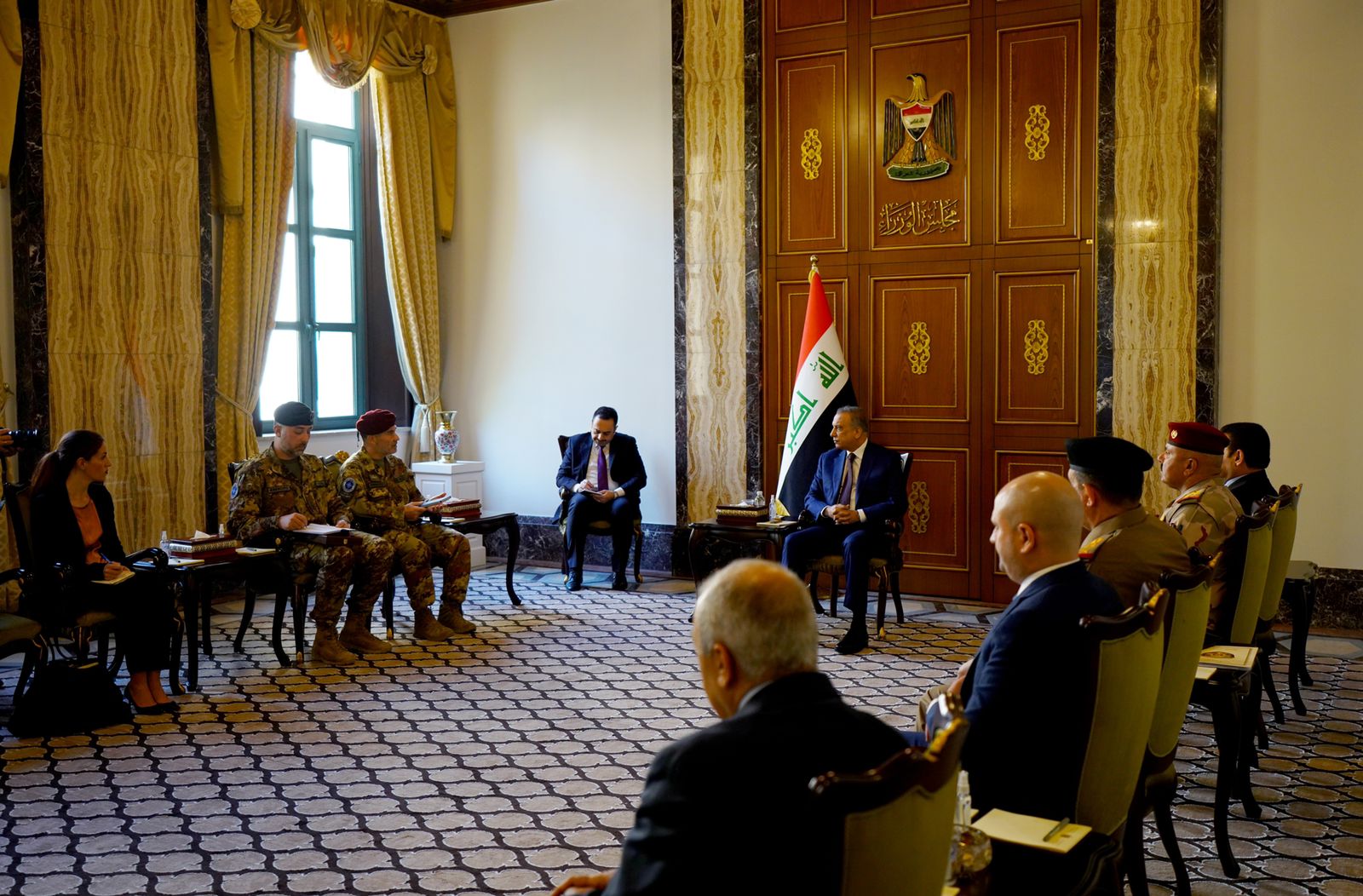 Shafaq News/ The new commander of the NATO Mission in Iraq said that Iraq is a pivotal country in the region and the world.

The Iraqi Prime Minister's office stated that Mustafa Al-Kadhimi met on Wednesday the NATO's new commander, Lt. Gen. Giovanni Iannucci. They discussed the NATO mission in Iraq and ways to develop it.

The two sides stressed the importance of NATO's cooperation with Baghdad, especially in training and empowering the Iraqi security forces.

For his part, Iannucci stressed the importance of the relationship with Iraq, which is a "pivotal country in the region and the world."

"Iraq's stability will affect the regional and international stability positively." He said.

The mission was launched at the NATO Summit in Brussels in July 2018, following a request from the government of Iraq, and established in October 2018.

NATO Mission Iraq is commanded by Lieutenant General Giovanni Iannucci (Italy), who assumed responsibility for this post on 10 May 2022.