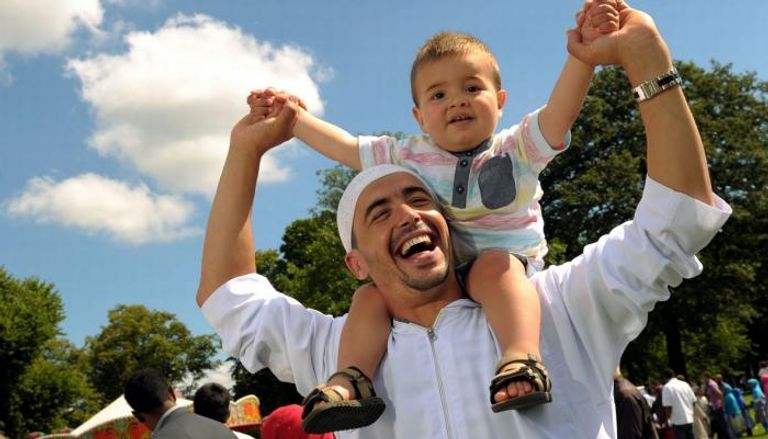 Shafaq News/ Views divided on the issue of the first day of Eid al-Fitr; Muslims in different countries celebrate the occasion on Sunday, others on Monday and Tuesday.

Other countries said that the crescent moon of Shawwal was not sighted; hence, Tuesday, May 3, will be celebrated as the first day of Eid Al Fitr such as Pakistan, Iran, Bangladesh, India, and Comoros.

This year the celebrations come amid lifting the Covid-19 measures in most Arab countries that decided to perform Eid al-Fitr prayers in mosques and squares without health restrictions.

In Baghdad, dozens of worshipers held the Eid al-Fitr prayer this morning at the Abu Hanifa al-Numan Mosque.

In other regions like Mosul, some citizens start the Eid by visiting cemeteries.

Many lost their parents, children, cousins, and neighbors in the liberation operation against ISIS. 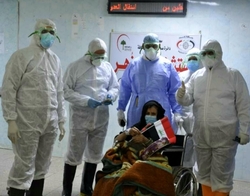