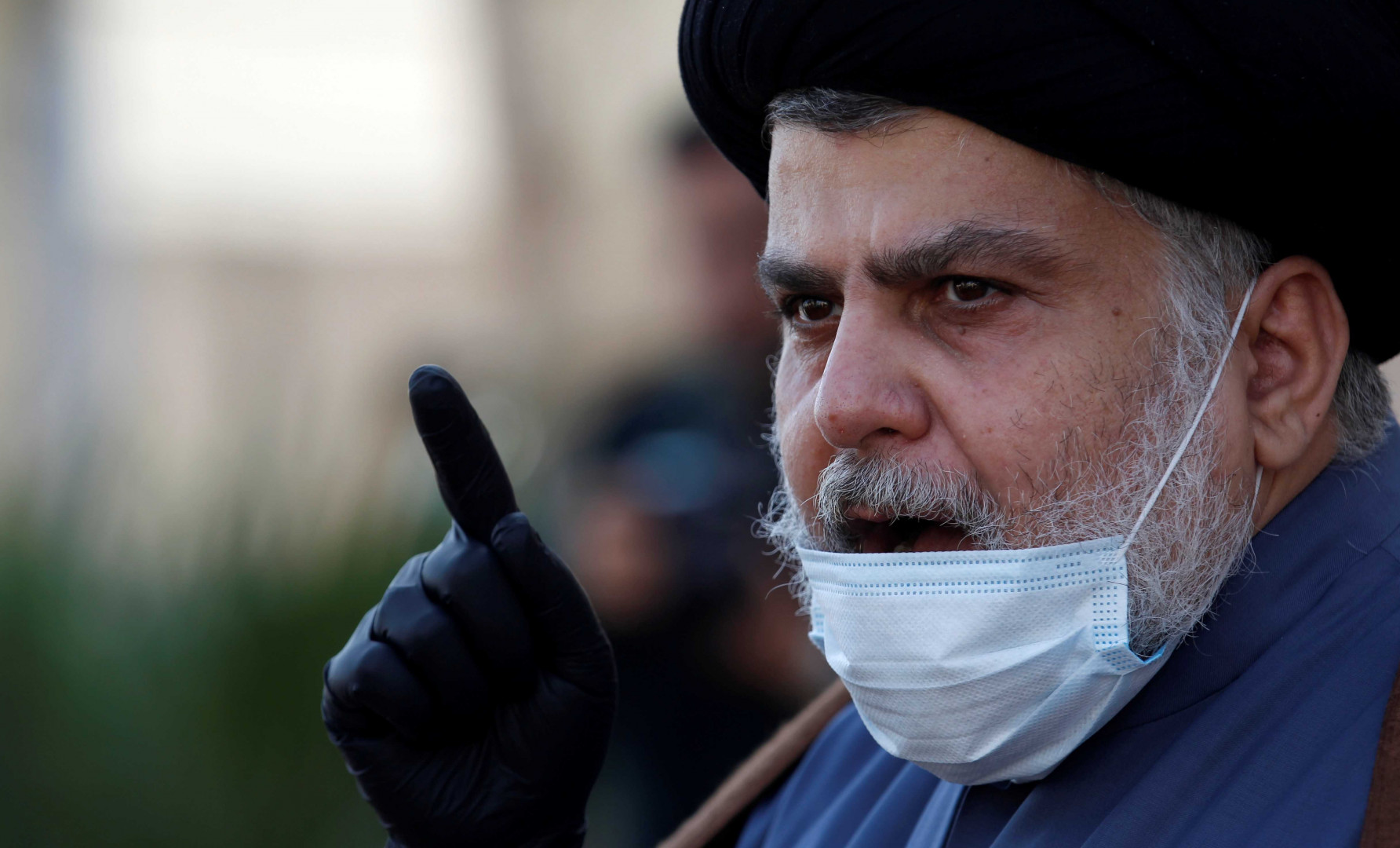 Shafaq News/ The supreme leader of the Sadrist movement, Muqtada al-Sadr, issued a directive suspending the members who did not receive the COVID-19 vaccine from the partisan work.

a statement by the media office of the movement said, "whoever does not get the vaccine is considered outside the movement."

"The workers in the movement's institutes shall be suspended except for those who received the vaccine," he asserted.