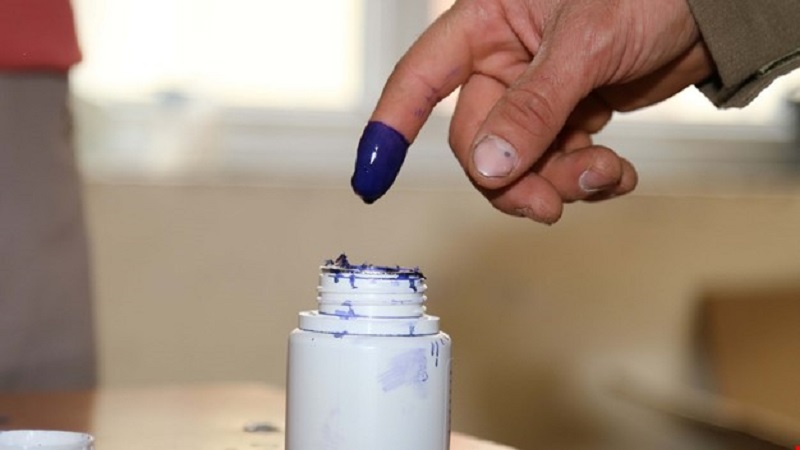 Manar Abdul-Muttalib Al-Shadidi said, "multiple electoral districts divide Iraq into parts and components, increase social estrangement and affect the interconnectedness of the social fabric in every city", describing this as, "wrong policies that will make the matters worst and disintegrate the components of each governorate".

Al-Shadidi considered, "adopting a single electoral district in each governorate is the best solution for the voter and the MP", noting that the latter is, "linked to the people of the governorate of all sects in all administrative unitsand his duty is to serve all the people of his governorate far from being defined and divided".

Several parliamentary blocs reject the adoption of multiple electoral districts and consider it a new consolidation of national and sectarian discrimination.

The Iraqi Council of Representatives passed part of a new election law late last year under unprecedented pressure from popular protests. However, the differences hampered the legislation of the law, as the disagreements revolve around the adoption of single or multiple districts in each governorate, as well as the method of voting (directly or through lists).