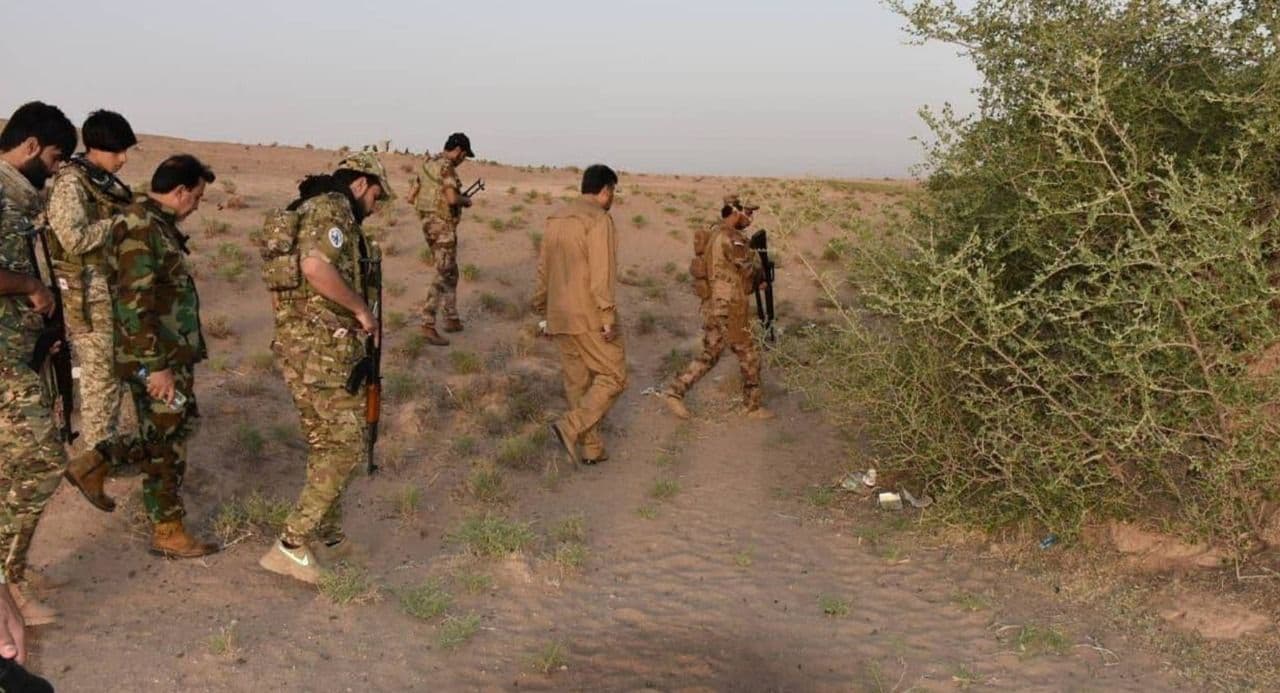 Shafaq News/ The director of Shirqat district, north of Saladin Governorate, said, on Saturday, the Ashur district is targeted because of its proximity to Makhmur and the infiltration of ISIS elements.

Gerges Ismail Hijab, told Shafaq News Agency, "During the last week, the district was subjected to three attacks that targeted villages and areas close to Makhmur Mountains which represent a stronghold of ISIS elements and a point for launching its terrorist attacks."

He stressed that the security forces and the Popular Mobilization Forces “will not allow any violations or attacks that affect civilians.”

During the past few days, ISIS targeted Ashur district in three attacks, on a gas station and a PMF security point in addition to the assassination of the mukhtar of a remote village for his cooperation with the security and intelligence services.