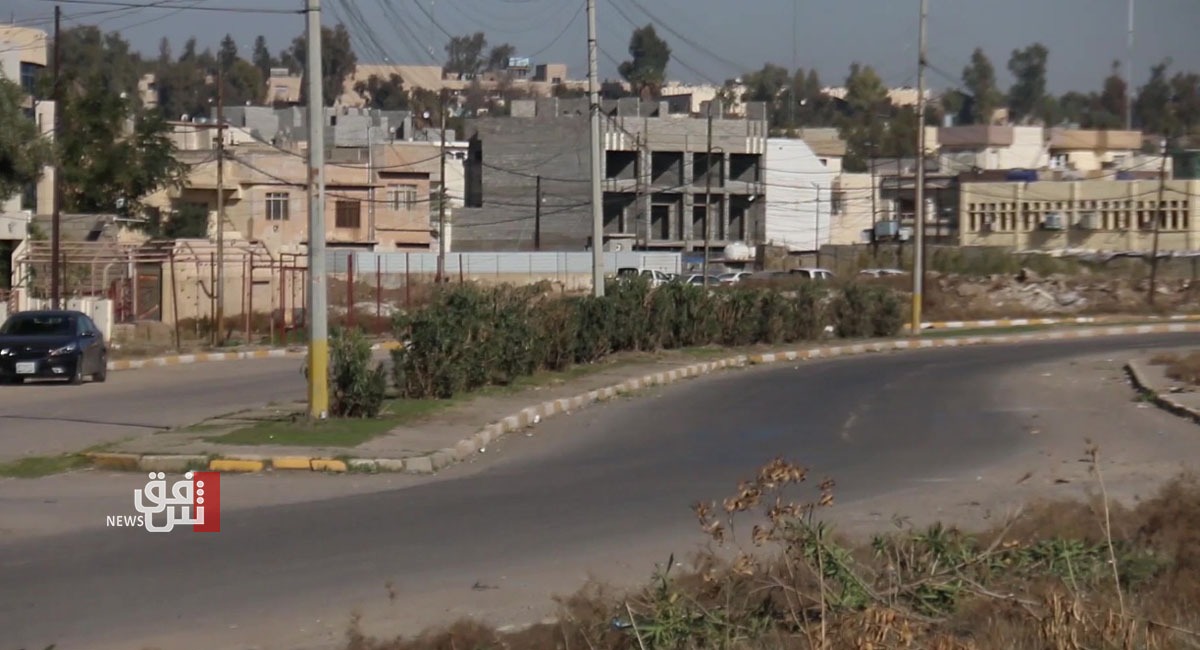 Shafaq News/  The Municipality of Mosul announced the location in which a new “city” will be built, in accordance with PM Mustafa al-Kadhimi’s instructions, revealing the reason behind the delayed announcement.

The Director of Mosul Municipality, Abdul Sattar al-Habbo, told Shafaq News Agency, “A new residential city will be constructed according to Al-Kadhimi’s plan for distributing land,” noting, “its location will be in the south of Mosul near al-Munira.”

“The area of the city is 26,000 dunums. The decision is taken, but it is awaiting official approvals from the central government,” al-Habbo explained, “the implementation of this file was delayed due to the urban complexity of the vicinity of Mosul, especially since the city of Mosul did not have any Urban expansion within 21 years.”

According to a statement issued by his office, the government has completed 17 new cities in all governorates, except for the Kurdistan Region, during the past months, and 8 of them have become technically complete and are ready for distribution with more than 338 thousand housing units.