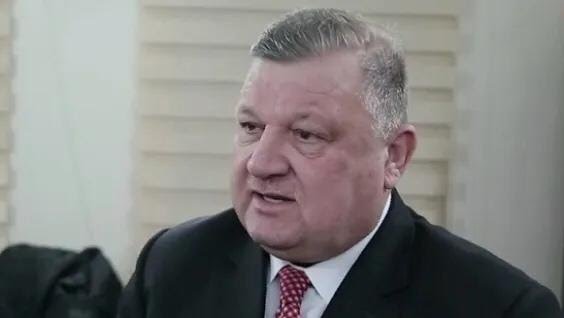 Shafaq News / A security source reported that the deputy commissioner of Mosul, Zuhair al-Araji, has been released on a 100 million Dinar bail.

The source added that the case is still open, and the court will issue its ruling in the few next days.

This is the second time that al-Araji is released on bail.

Earlier today, the Federal Integrity Commission revealed that it had arrested the deputy commission of Mosul on bribery and fraud charges.

The Commission said in a statement that the arrest warrants were issued following article 307 of the penal code, on charges of receiving bribes in exchange for impeding the implementation of legal measures.

The arrestee had received a 4000$ generator, in addition to huge sums of money and cars from certain organizations, in exchange for being silent about their encroachment of state properties.

Iraqi soldier dead in an explosion south of Mosul

Al-Dhari: those calling for retrieving Jurf al-Sakhr shall work to unearth the Khasfa in Mosul