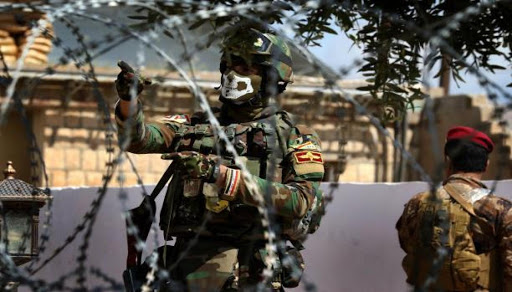 Shafaq News / A security source revealed that the security forces in Mosul had entered a state of alert, following the bombings that targeted Baghdad yesterday.

The source informed Shafaq News Agency that the leaders of the emergency regiments in Mosul tightened their measures in crowded and vital areas.

The same source said that although no official directives have been issued; But the events in Baghdad were enough to pound the alarm in Mosul, which has been in a stable security situation for nearly two years.

Explosion leaves no casualties in Baghdad