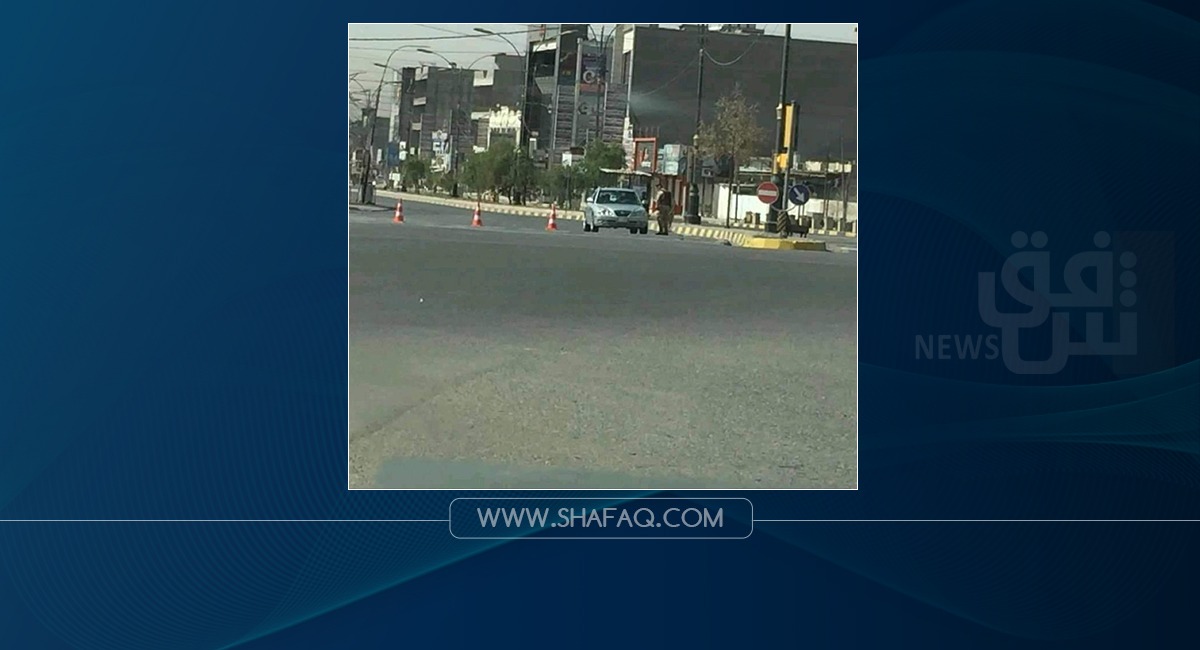 A security source told Shafaq News agency, "The city entrances to the Kurdistan Region and the southern governorates are closed."

Regarding the families stranded at the governorate borders, the source pointed out that they were allowed to enter at dawn today.

Iraqi soldier dead in an explosion south of Mosul