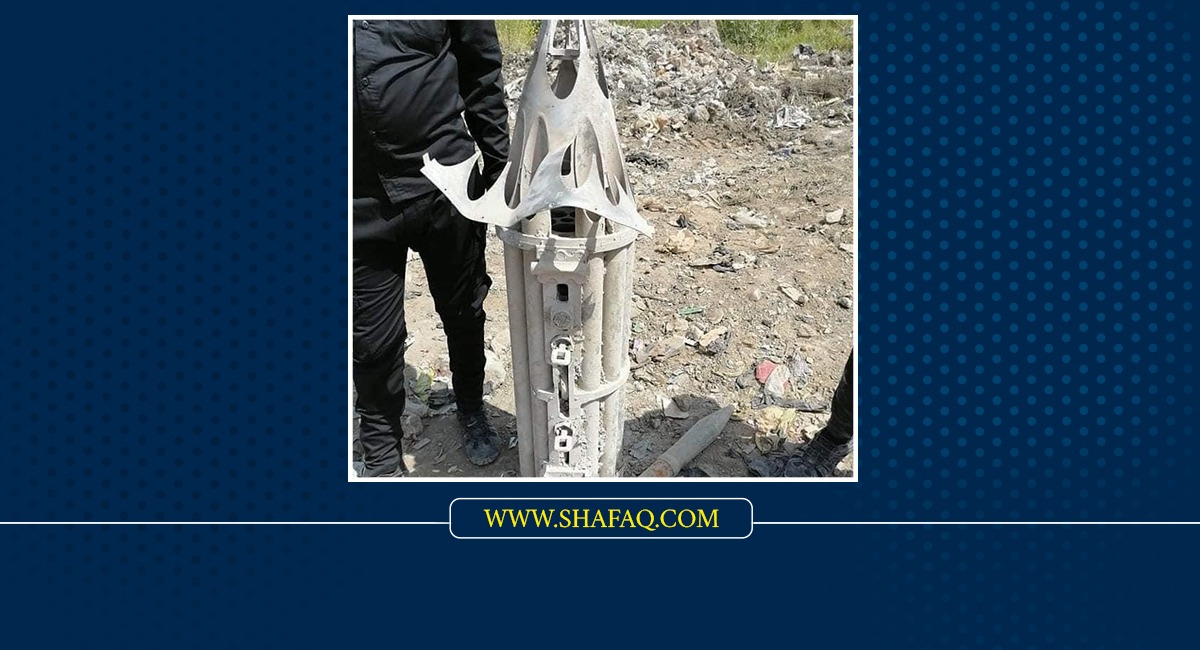 Shafaq News / A security source reported that mortar shells and highly explosive materials were found while al-Hashd al-Shaabi Forces were removing the rubble of a building in Mosul.

The source told Shafaq News agency that al-Hashd's experts found a pile of mortar bombs with explosive materials under the rubble of a building during the campaign launched a few days ago.

The campaign was launched after the visit of al-Hashd's head, Faleh Al-Fayyad, to Nineveh Governorate, and it aims to remove the remaining rubble and collapsing buildings.