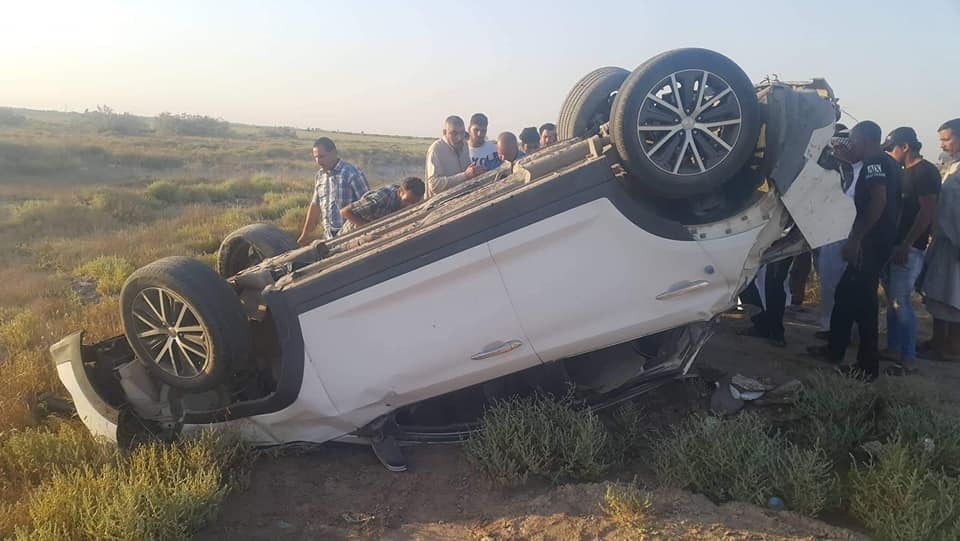 Shafaq News / Diyala governorate revealed on Sunday a statistic about the victims of traffic accidents in the first half of this year, which are 2920 people.

The Director of Media of Diyala Health Department, Faris Khudhair Al-Azzawi, told Shafaq News agency, "77 people had passed away, while 2,843 others were injured due to traffic accidents that occurred in the governorate since 1/1 until 7/30 of this year".

Al-Azzawi stated that, "most of the accidents occurred on the Diyala-Kirkuk road, which is called the "road of death", because of the destruction that it has suffered from in the past years".

Diyala local government confirms that more than 70% of the road system in the government was destroyed due to poor implementation, corruption, as well as the high number of vehicles and commercial convoys passing between Diyala and Kurdistan/ Diyala and the border crossings with Iran.

The governorate revealed on several occasions that the reconstruction of the road system in Diyala requires more than 500 billion dinars.