MoH's fire was caused by an electrical short-circuit, MP says 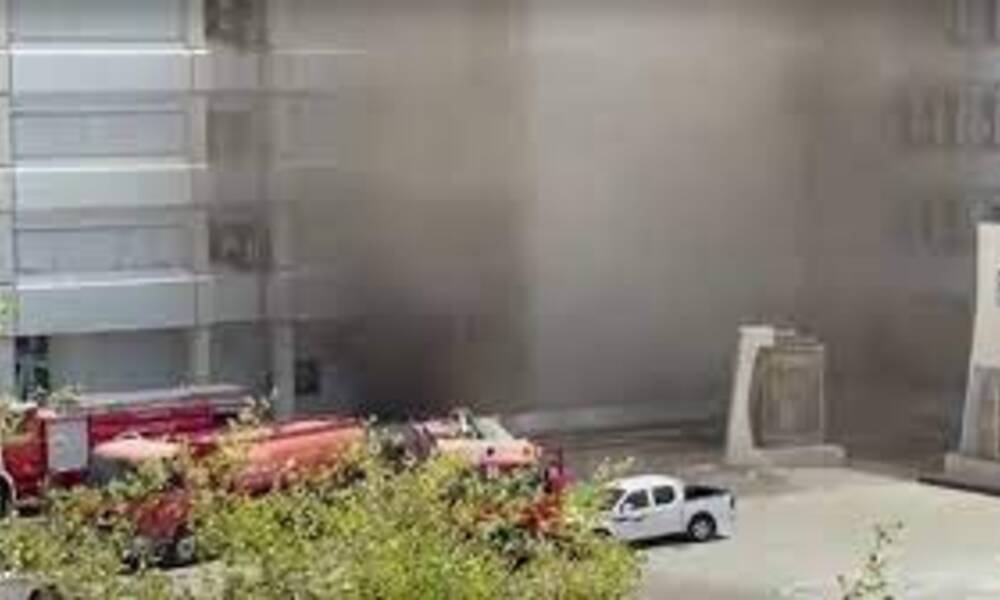 Shafaq News/ The fire that erupted in the headquarters of the Iraqi Ministry of Health (MoH) in Baghdad was caused by an electrical short circuit, a member of the Parliamentary Committee for Health and Environment said on Monday.

Committee member, MP Salman Hasan, told Shafaq News agency, "we are, closely and continuously, following the committees in charge of the investigation into the Ministry's fire. The investigations showed that it was caused by a short circuit in an air conditioner. It did not destroy any important documents, unlike the rumors on social media."

"As a Committee, we will provide the Ministry with a list of precautionary measures that prevents similar incidents, especially with rising weather temperature."

The Iraqi Ministry of Health evacuated its headquarters downtown the Iraqi capital, Baghdad, as blazes gutted some of its departments.

In a statement issued earlier today, Monday, the Ministry said that the building was immediately evacuated, and the Civil defense squads were able to contain and extinguish the flames without any casualties.

"The relevant authorities commenced an investigation into the incident," the statement continued, "all departments resumed their work as usual."

A source told Shafaq News agency earlier today that a fire broke out on the first and fourth floor of the Ministry's building in Baghdad.

Fire breaks out inside a major hospital in Baghdad