MoF has not yet paid Basra debts, official says 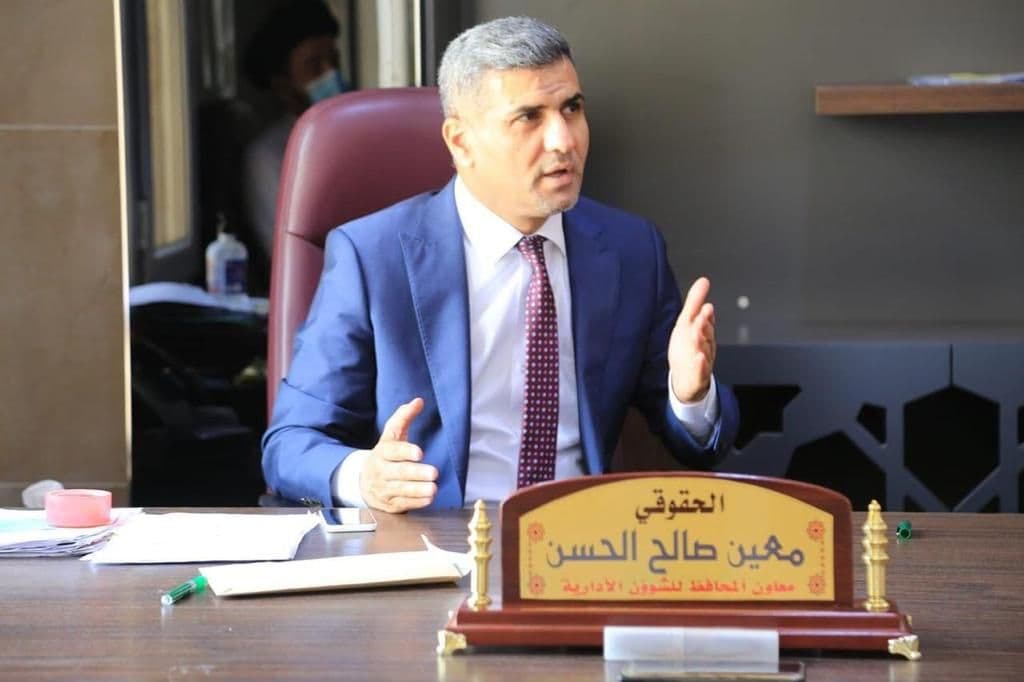 Shafaq News / The Assistant Governor of Basra for Administrative Affairs, Moeen Al-Hassan, confirmed that the Federal Ministry of Finance has not paid the governorate's debts yet.

Al-Hassan told Shafaq News Agency that the 2019 plan, which includes 650 projects, is still being implemented, and the companies working on the projects have not stopped working even during the pandemic.

He added, "there are several projects that are still being worked on, such as Abu al-Khasib Road and some schools, but the governorate's dues are still with the ministry of finance which owes a lot of money to the governorate."

Al-Hassan pointed out, "900 billion dinars are dues for implemented projects in the governorate and must be handed over."

"The governorate's dues are proven by the Federal Financial Supervision Bureau to be 16 trillion dinars", he concluded.

The Parliament requests opening an investigation into the currency auction corruption