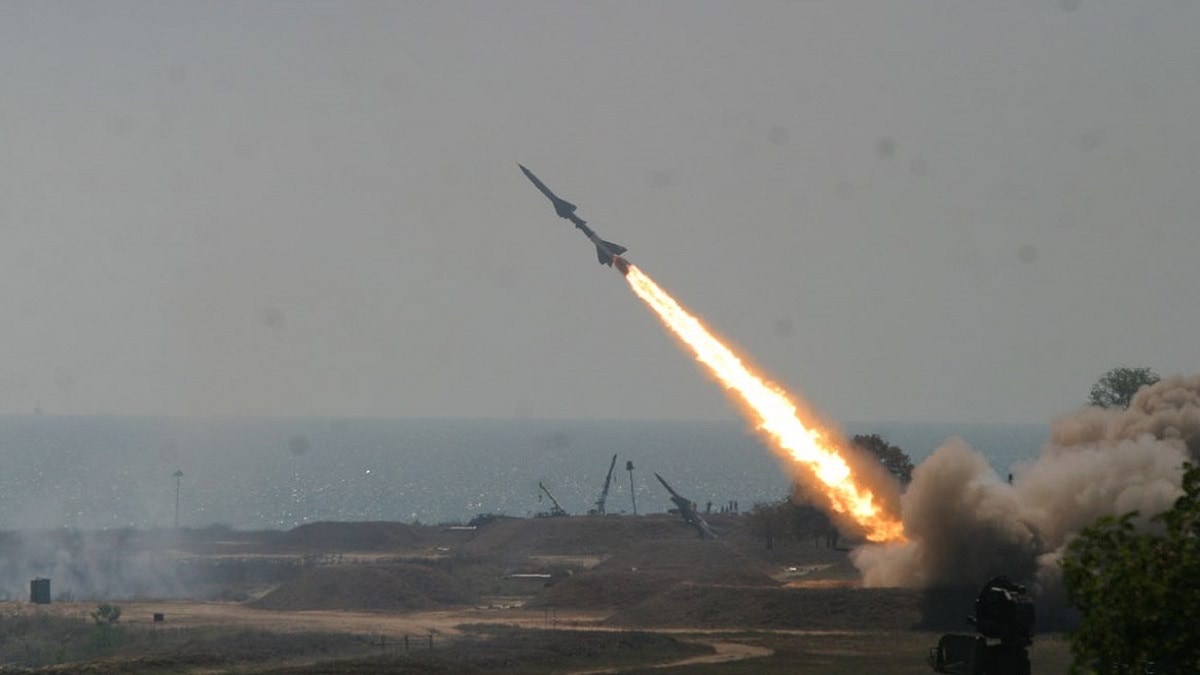 Shafaq News/ A security source reported that a Turkish army camp was attacked with missile strikes on Friday.

The source told Shafaq Agency that five missiles targeted the Zilkan camp north of Mosul in which the Turkish Army is stationed.

The source explained that only three of the missiles exploded without knowing the losses.

It’s noteworthy that the Camp has already been targeted several times in the past months.