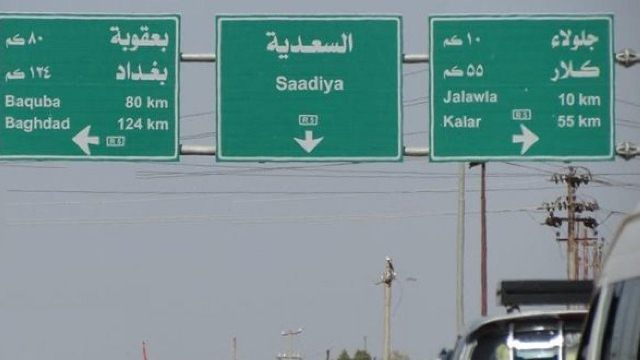 Shafaq News / A security source said that a Katyusha rocket fell on the outskirts of Hemrin, in Al-Saadiya district, northeast of Baqubah, Diyala Governorate.

The source told Shafaq News agency that the rocket fell on the outskirts of a house in the Hemrin without any losses or casualties.

He added that it was launched from the outskirts of Lake Hemrin, and that the security services an is searching for the attackers.

Al-Saadiya district, located 60 km northeast of Baqubah, is considered one of the security hotspots that has witnessed continuous security incidents and breaches over the past years due to its proximity to the Hemrin Hills, the largest stronghold of terrorist organizations, and it is covered by Article 140 of the Constitution of Iraq as disputed area between Baghdad and Erbil.