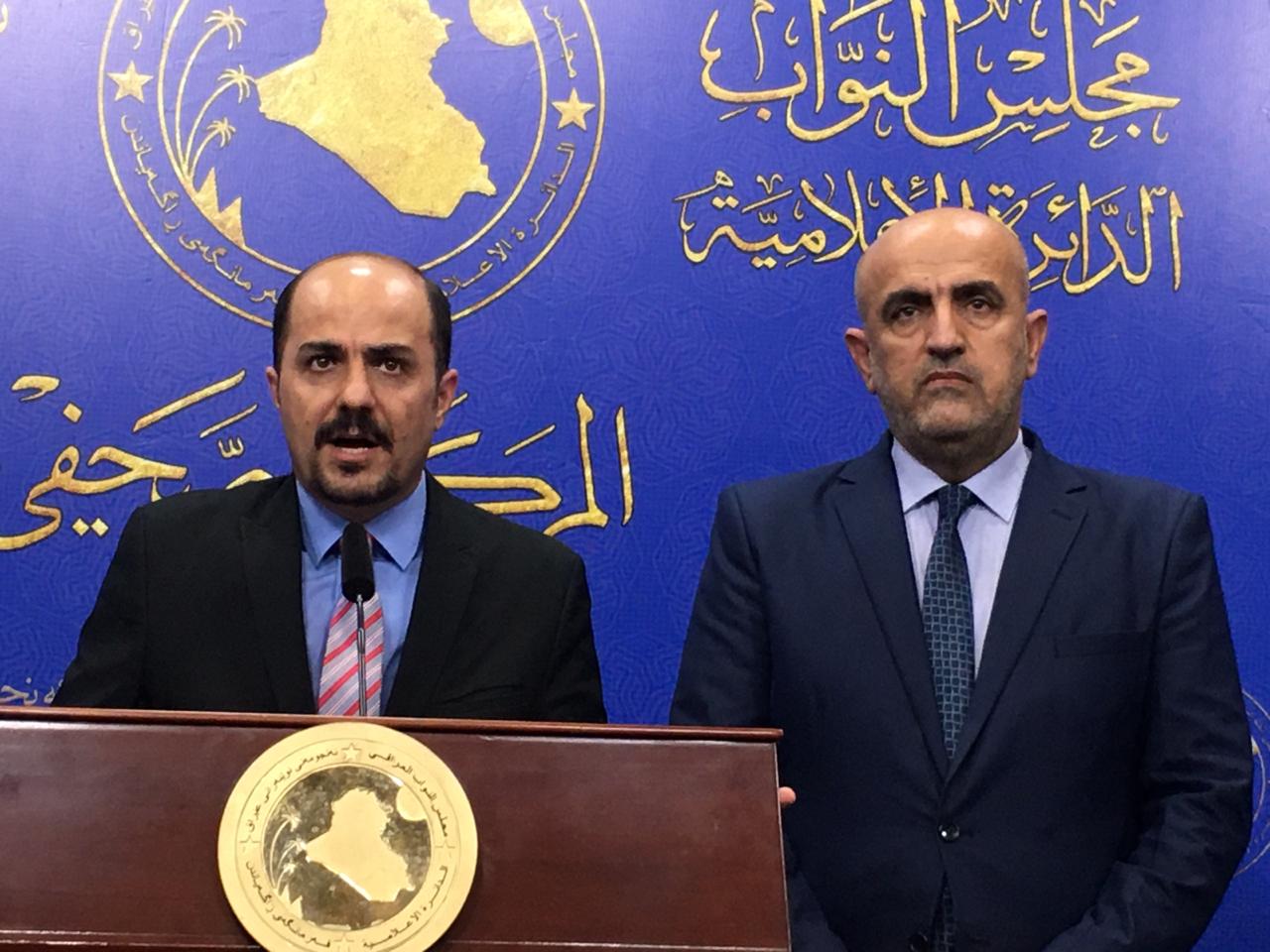 Shafaq News / Representatives of minorities in the Iraqi Parliament demanded on Sunday the political blocs to take into account the rights of minority voters in Kirkuk and Nineveh governorates when dividing electoral districts.

Yazidi MP, Saeb Khadr, said in a joint press conference with MP Qusay Abbas, that the Yazidis and the Shabaks should have a fair representation, adding that ignoring this may affect the presence of minorities in electoral districts.

For his part, the representative of the Shabak MP Qusay Abbas said, "There are parties that want to rule over the areas where minorities exist, by annexing areas geographically far from the Nineveh Plain through the electoral district", noting that, "the geographical principle must be applied to electoral districts according to what was voted on by the council of Representatives".

The Iraqi parliament failed during the session on Saturday to approve the electoral districts clause in the new election law due to disagreements between the political blocs. Voting on this paragraph was postponed until Saturday, October 10.

The disagreements prevail over whether to divide one governorate into one or multiple electoral districts.

The passage of the new law is the main dilemma facing holding the early elections, which are scheduled to take place on the sixth of next June.