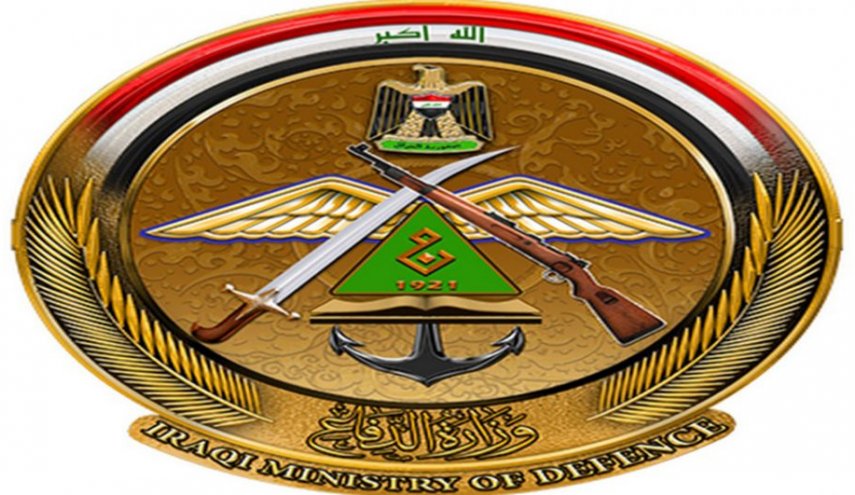 Shafaq News / The Iraqi Defense Ministry dispatched on Monday an investigation committee into an armed fight between two high-ranking officers in Diyala Governorate.

The ministry said that the incident that took place inside Kirkush Military training school near Balad ruz district in Diyala governorate started by a scuffle between the school’s commander, Brigadier-General Adnan Khalaf Waka'a, and his assistant Colonel Wael Khalil Ibrahim.

The altercation developed into an armed clash, as the colonel shot dead the commander of the school and shot himself afterward. The Colonel survived the incident but he was seriously injured which required transferring him to the hospital.

The Iraqi defense Ministry confirmed, "sending an investigation committee to disclose the circumstances of the incident".

Earlier today, a security source revealed to Shafaq News agency that an Iraqi Colonel had shot a brigadier-general who holds the position of commander of Kirkush training school in a workplace scuffle.

The source indicated, "the colonel shot himself, injuring himself seriously". The injured officer was transferred to the hospital and an investigation was launched into the incident.