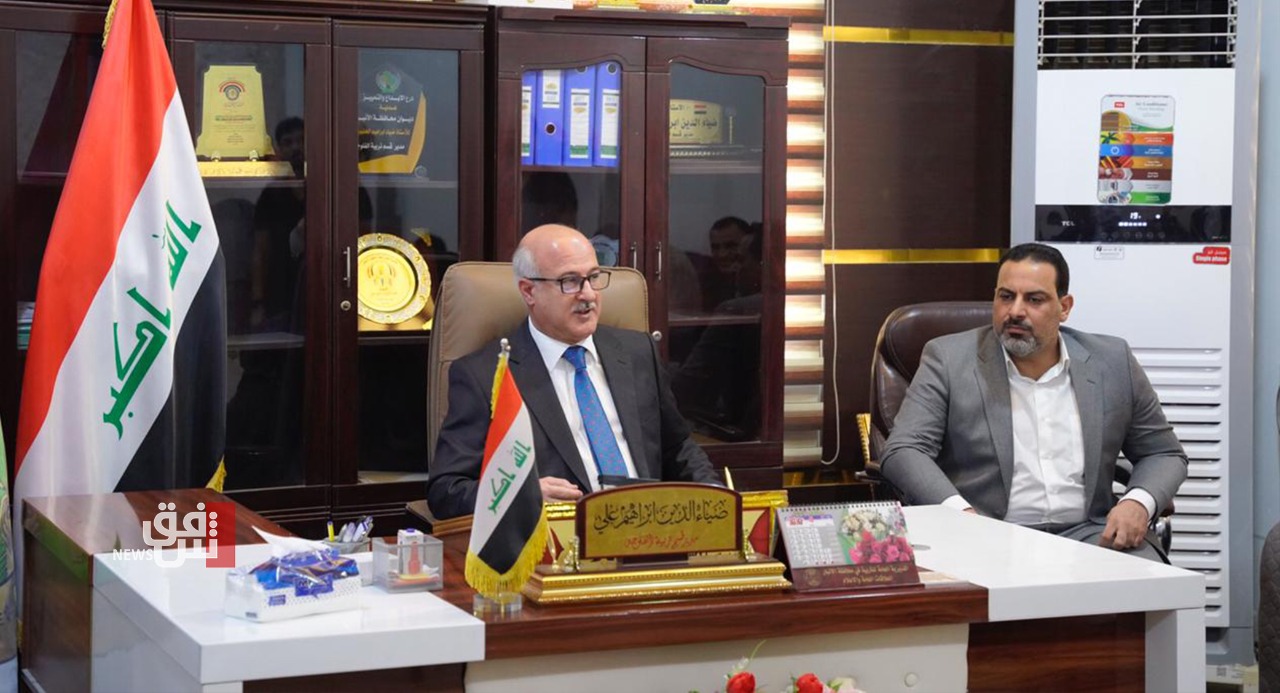 Al-Dulaimi said in an interview with Shafaq News Agency, "Regarding extending the examination period, there are official holidays such as the Hijri New Year, Spring Festival that will interrupt the exams, and the Ministry will take them into considerations."

He explained, "The file of the lecturers was resolved based on Resolution 130 of 2021 issued by the Prime Ministry."

Regarding his visit to Al-Anbar, al-Dulaimi said, "This visit comes based on the directives of Prime Minister Mustafa Al-Kadhimi to the government members to achieve field visits to all Iraqi governorates and follow-up on the reality of services provided by state institutions."

On whether there is a project aimed at reconstructing the destroyed schools in the governorate, Al-Dulaimi said a committee affiliated with the General Secretariat of the Council of Ministers is responsible for managing the school reconstruction files.

The Minister of Education added, "There is a project to agree on Iraq and China to construct and build a total of 1,000 schools that will be distributed over all governorates, and the ministry will allocate part of its budget to rehabilitate schools that were destroyed during military operations."