“Militia” groups operating in Iraq and Syria posed some of the greatest security threats, US report 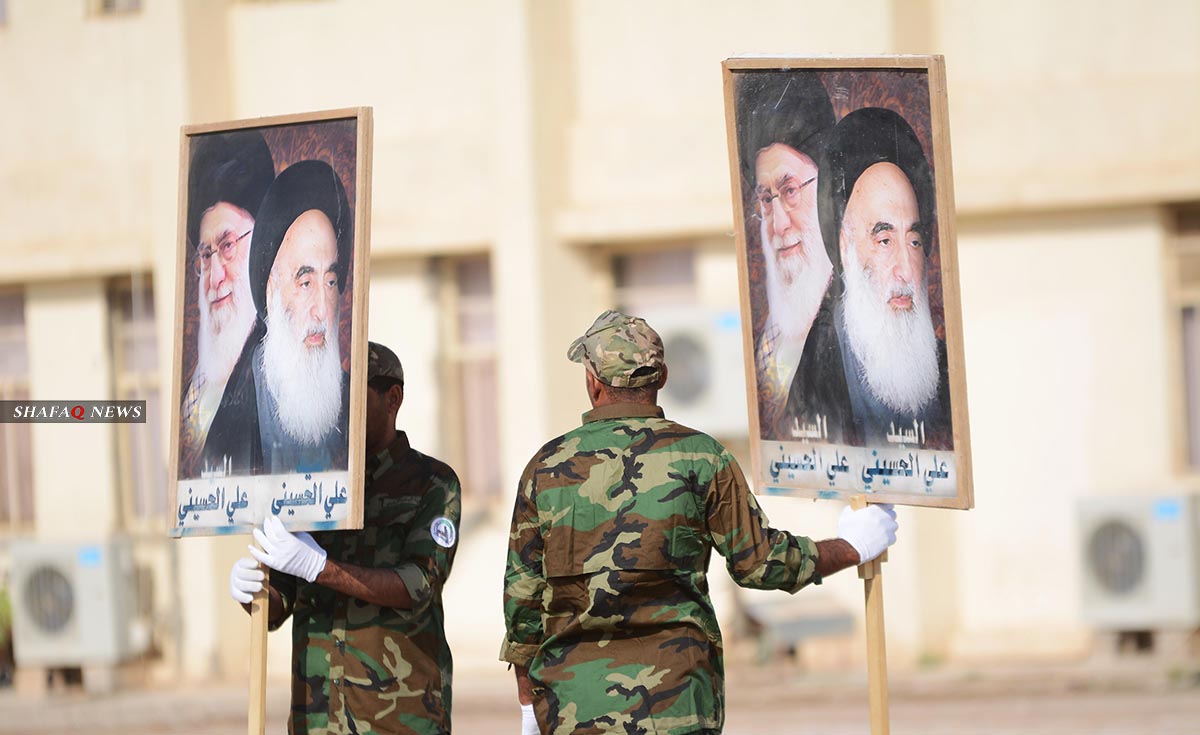 During the quarter, U.S. and Coalition forces continued to support partner forces, primarily the Iraqi Security Forces (ISF) and Syrian Democratic Forces (SDF), as they build their capacity to ensure the enduring defeat of ISIS.

The Combined Joint Task Force—OIR (CJTF-OIR) said that the troop reduction was completed by January 15, 2021.

CJTF-OIR reported that in Iraq, the ISF carried out a large proportion of its operations against ISIS independently, but still relied on some Coalition support.

It said that ISF operations across northern and western Iraq restricted ISIS movement, degraded its leadership, and depleted its resources, but the ISF and Peshmerga failed to execute joint operations to close longstanding security gap in northern Iraq.

In Syria, the SDF maintained the pace of its counter-ISIS operations and continued to defend critical infrastructure, but relied completely on Coalition air support, including intelligence, surveillance, and reconnaissance, during most of its operations against ISIS.

The report concluded that ISIS remained a cohesive organization and continued to operate as a low-level insurgency in Iraq and Syria. Its strategy, capabilities, and group cohesion remained largely unchanged. However, the number of ISIS-claimed attacks decreased this quarter compared to last quarter and ISIS fighters continued to operate across northern and western Iraq and throughout Syria. A former U.S. diplomat estimated that the number of ISIS fighters operating in Iraq and Syria was lower than a year ago.

It considered “Militia” groups operating in Iraq and Syria posed some of the greatest security threats to the OIR mission, conducting attacks against U.S. interests in Iraq and against partner forces in Syria. A number of other factors that cannot be addressed by military means alone also influenced the campaign against ISIS. Economic insecurity hindered the provision of essential services and impoverished large segments of the population, while government corruption continued to fuel unrest.