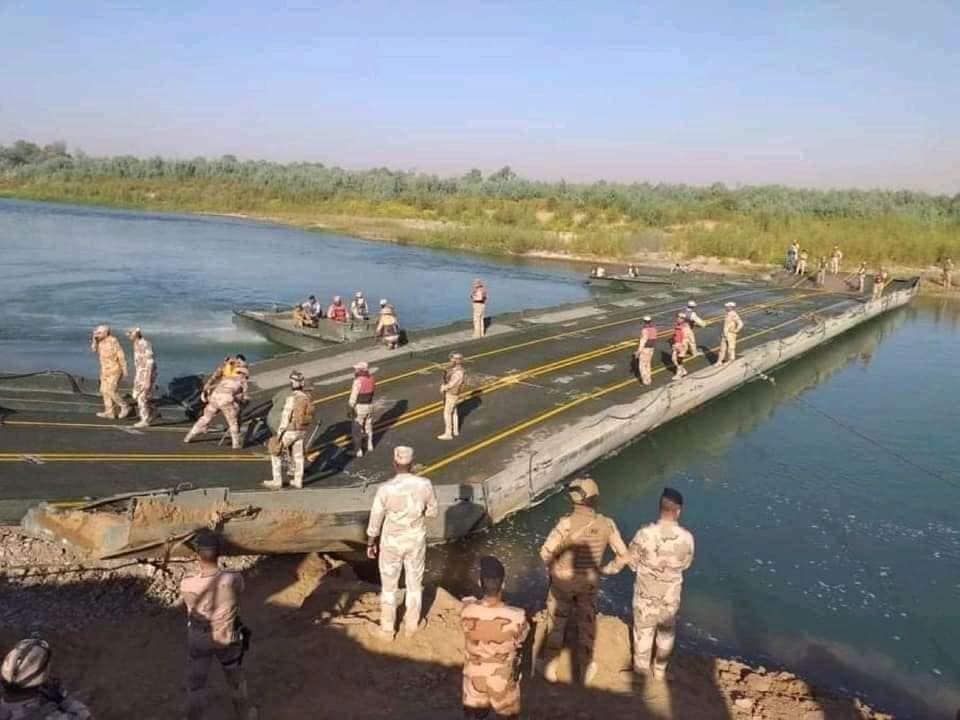 Shafaq News / A military source in Saladin revealed on Wednesday that a plan has been prepared to comb other ISIS islands north of the governorate.

The source told Shafaq News agency, "the security forces and Al-Hashd Al-Shaabi will start the second phase of combing new islands north of Al-Shirqat district, to where ISIS terrorists fled from Kanous Island during the past days to escape from the security forces".

The source confirmed, " Kanous island became under absolute control after being completely bulldozed during operations that lasted for 8 days".

The source highlighted, "the security efforts to completely clear the hotspots between Nineveh and Saladin. Those spots serve as stations for ISIS members and headquarters for the distribution and preparation of terrorist attacks in the outskirts of Kirkuk, Nineveh and the southern border areas of Erbil governorate".

The areas between northern Saladin and southern Nineveh are among the largest and most dangerous ISIS strongholds in the northern and western governorates.

PMF commander reveals the circumstances of the ongoing clashes in Sinjar

PMF: we do not have any headquarters in Sinjar