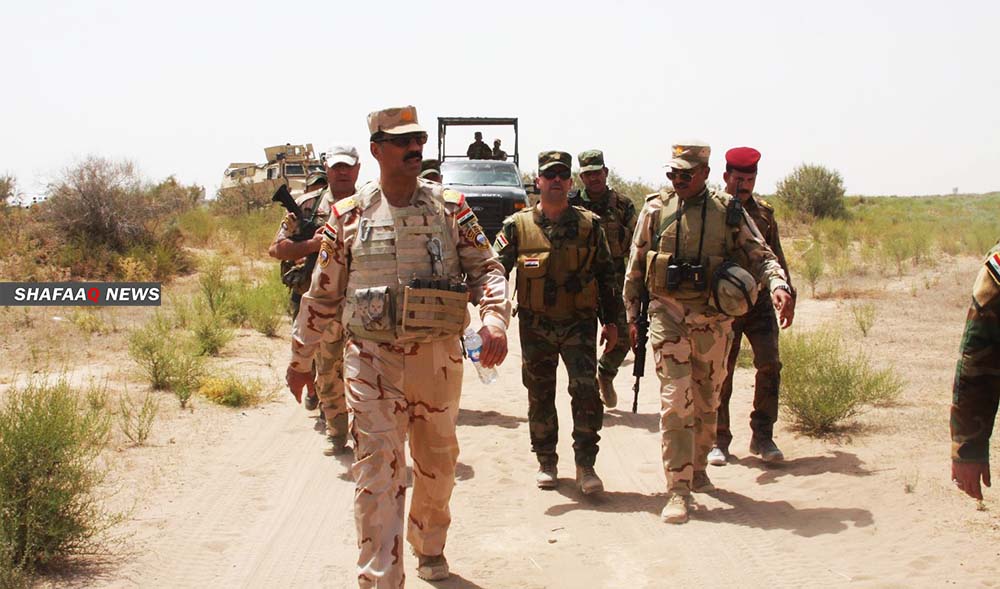 Shafaq News / A security source in Saladin reported today, Tuesday, that the General Command of the Armed Forces issued military orders, to appoint the current commander of operations for Samarra, Major General Imad Yassin Al-Zuhairi, as the military inspector for the Ministry of Defense, and assign Major General Jabbar Hajim Darraji the position of commander of operations for Samarra.

The source told Shafaq News agency, that these changes come within the government's policy to change and replace security leaders, in accordance with the security updates and developments.

It is noteworthy that Major General Al-Zuhairi assumed command of Samarra Operations after the events of the war against ISIS in 2015.