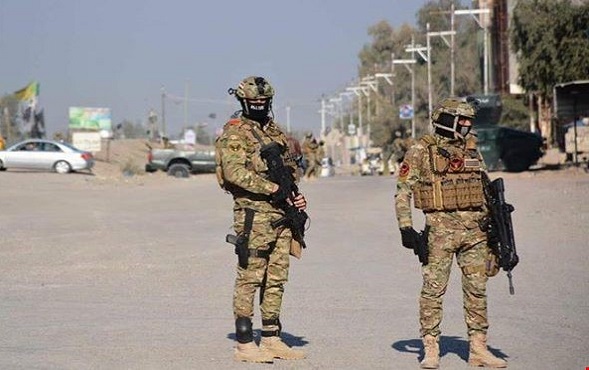 A press release of the Directorate said that a force from the Military Intelligence detachments of the 7th division and the intelligence of the 30th Infantry Brigade's first regiment arrested a member of an ISIS sleeper cell who operated as the official of equipping dens in al-Rummanah sub-district of al-Bu Hardan, al-Anbar.

The directorate said that the arrestee's sister and nephews used to operate in the so-called "Diwan al-Hisba", indicating that he is wanted by the Judiciary pursuant to Article 4/Terrorism.