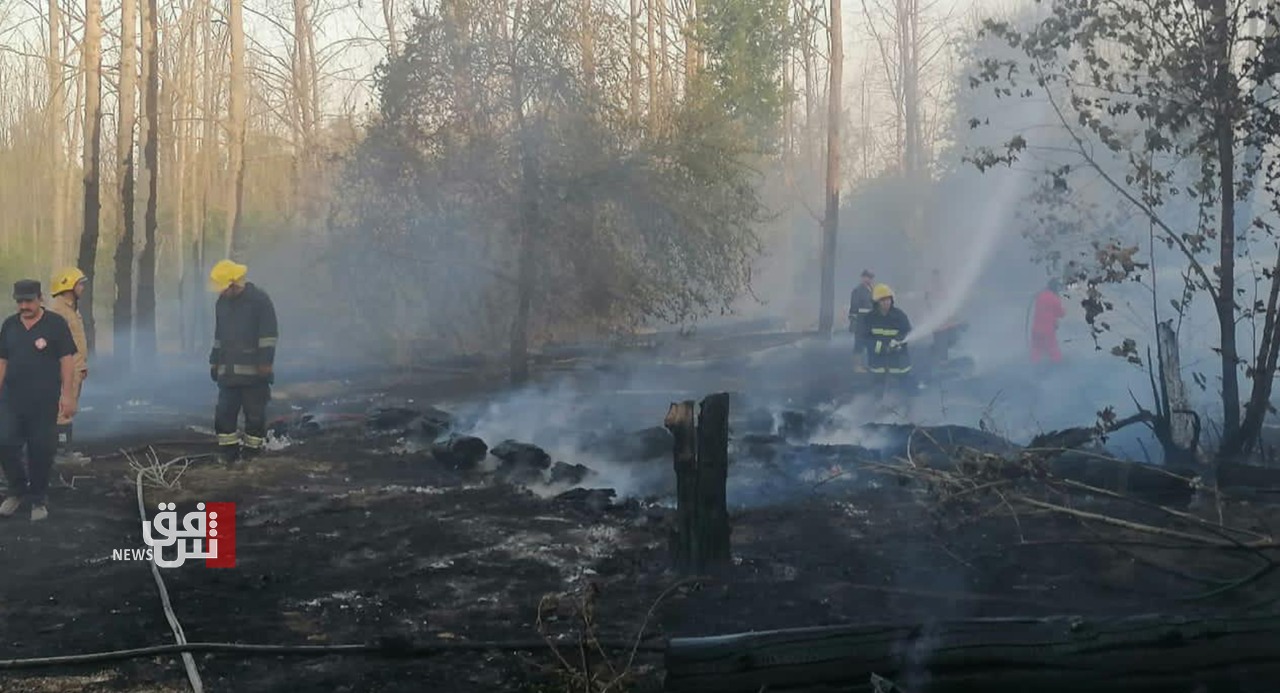 Shafaq News/ A local source in Diyala reported that fire destroyed more than eight dunums of orchards and a poultry farm northeast of the governorate.

The source told Shafaq News Agency that the fire broke out in Nahr al-Imam village, on the outskirts of al-Miqdadiyah district.

Firefighting teams managed to put out the fire, while the security authorities opened an investigation to uncover the causes of the incident, according to the source.

Diyala is going through a wave of major fires that devour dozens of orchards and shops, while the competent authorities confirm that they are nothing but accidents.