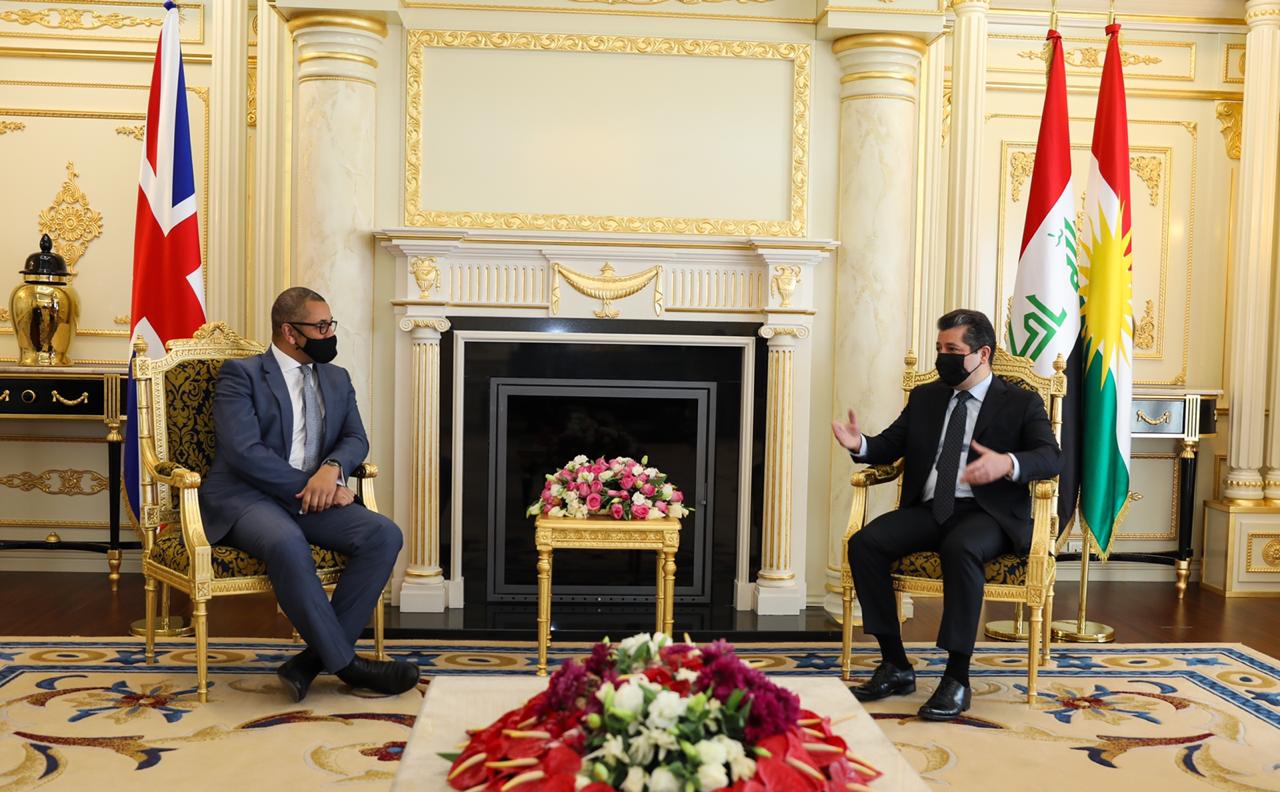 A statement of the regional government stated that the meeting discussed ways to strengthen relations between the Kurdistan Region and the UK.

The British delegation indicated that its country views with great respect and appreciation the sacrifices of the Peshmerga forces against terrorism, expressing the UK's readiness to enhance the prospects for cooperation with the region in all fields, especially in the commercial field, and increase investment in the Kurdistan Region.

Minister Allawi on Funds sent to Kurdistan: we did not approve