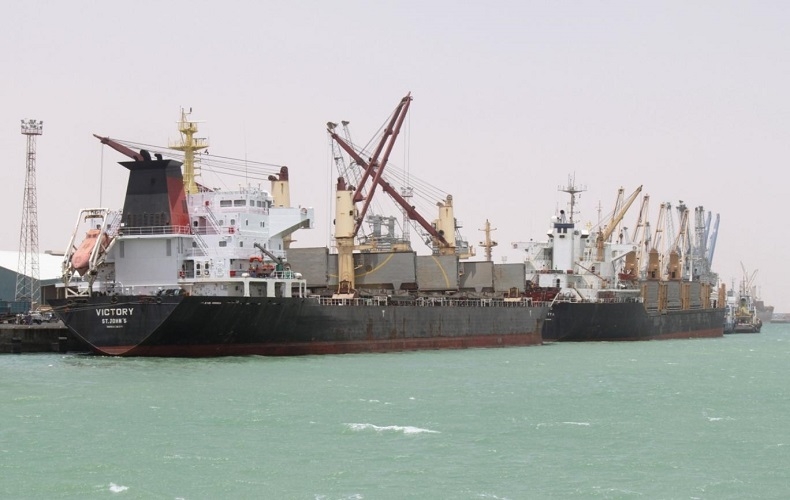 Shafaq News/ The crew of three tugboats successfully averted an environmental crisis in Khor al-Zubair canal in Basra governorate in the far south of Iraq.

The Director-General of the General Company for Ports, Farhan al-Fartousi, said in an official statement today, Friday, "the heroes of al-Wasiliyah, al-Dawodiyah, and Samarra tugboats were able to tug the vessel "Miraj" stranded in Khor al-Zubair canal after it swerved outside the canal and its generators stopped."

"The efforts of the crews prevented an environmental Catastrophe if the vessel load leaked into the water of the canal."

Al-Fartousi ordered disbursing financial remuneration to the crew of the three tugboats.

The Director of the Department of Maritime Control and Guidance, Ramzi Isha, said, "the crews of the three tugboats were able to tow the stalled vessels for a distance of 5 miles in a safe and highly professional manner."

The stranded vessel was mended and sailed again within 12 hours, he added.