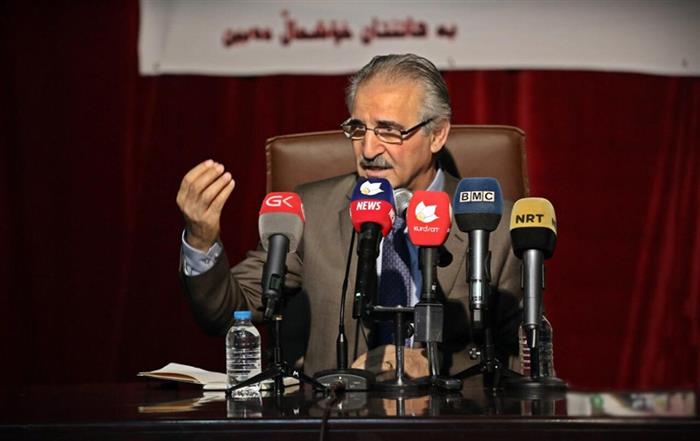 Shafaq News / Chief of Executive Body of Patriotic Union of Kurdistan, Mala Bakhtiar said on Monday that Iraq is one of the countries that have a high financial corruption, which is existed in its departments.

Bakhtiar added, during his lecture at a closed dialogue seminar held today in Al- Sulaymaniyah, that "some said that there is approximately 500-600 billion US dollars in Iraq are lost due to corruption only."

He also believed that "Iraq needs 25-30 years to recover, in a condition of not stealing even one penny in that period.”

He added, "Iraq is an unstable country, and no one knows what is going on in it, a person may sleep and wake up to find a war."

Iraqis can solve the political crisis without intervention, Chinese Ambassador