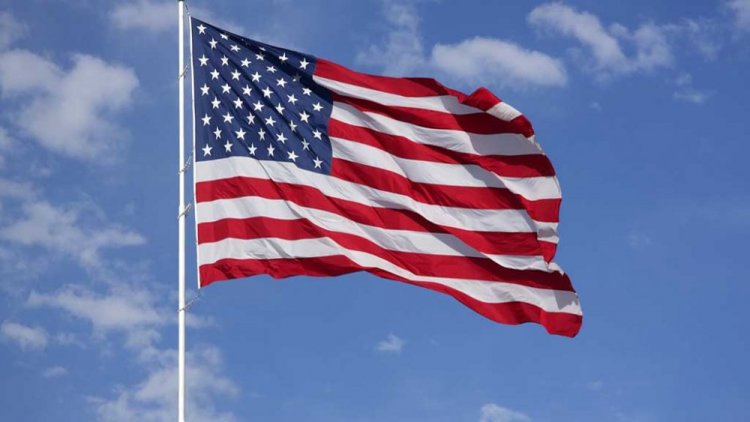 Shafaq News/ The US Department of State released a press statement concerning the last ISIS attacks in Iraq.

"The United States is deeply concerned by the continued escalation of ISIS attacks throughout Iraq, including the attack yesterday in Makhmour district that took the lives of 10 Peshmerga and three civilians." The statement said.

"We offer our condolences to the families of those killed and injured in these attacks. The United States reaffirms our commitment to supporting the Iraqi Security Forces, including the Peshmerga, as they continue the fight against ISIS to ensure its enduring defeat." It added.

For its part, the Bahraini Ministry of Foreign Affairs condemned the attack, stressing the country's solidarity with Iraq and its support in combating terrorism "to preserve its security and stability."

In turn, the Egyptian Foreign Ministry expressed in a statement its "full" solidarity and support for Iraq and the measures it takes to protect its security and stability.

In addition, Qatar and Jordan condemned the attack, stressing their solidarity with Iraq.