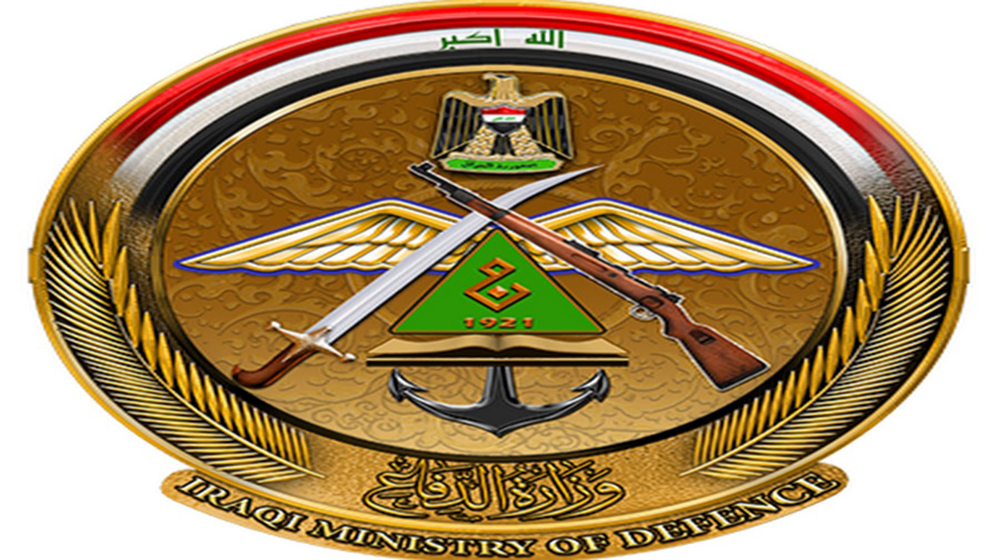 He pointed out that Brigadier-General, Pilot Khalil Sabbar was appointed as Director of the Army Aviation Planning Directorate.