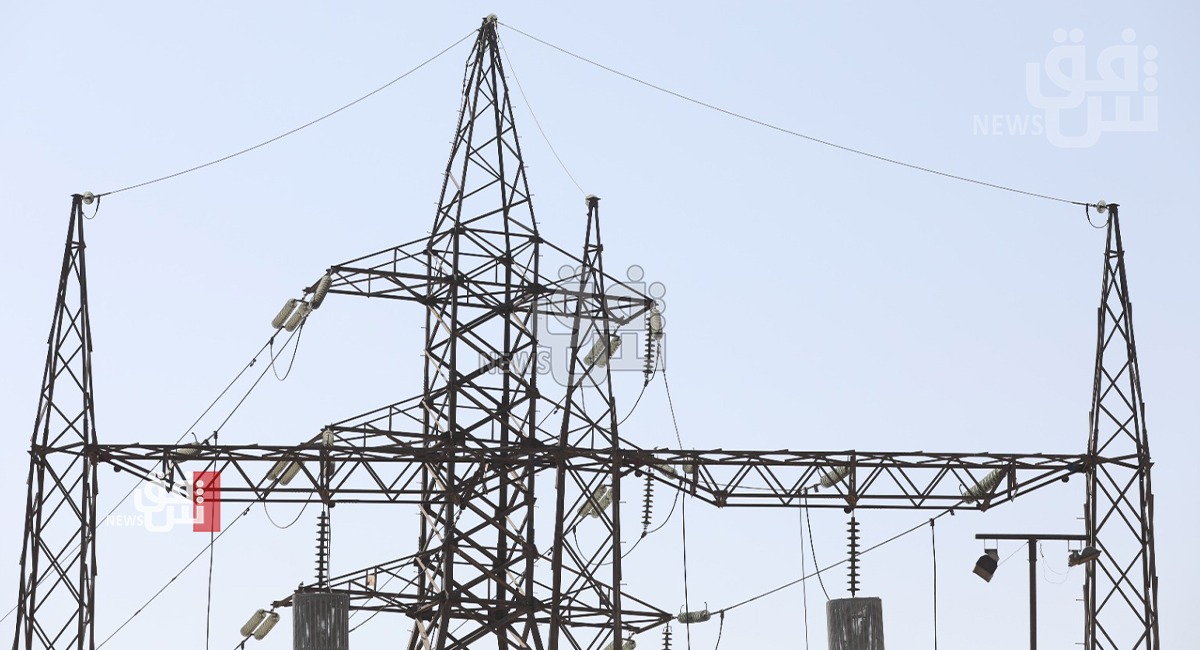 The source told Shafaq News Agency, "The maintenance teams repaired the tower No. (79) within the 132 KV transmission line in the Sayed Jaber area north of Jalawla district."

One of the towers was destroyed in an ISIS explosion in Halwan area between Khanaqin and Jalawla district, which caused a power outage in several areas.