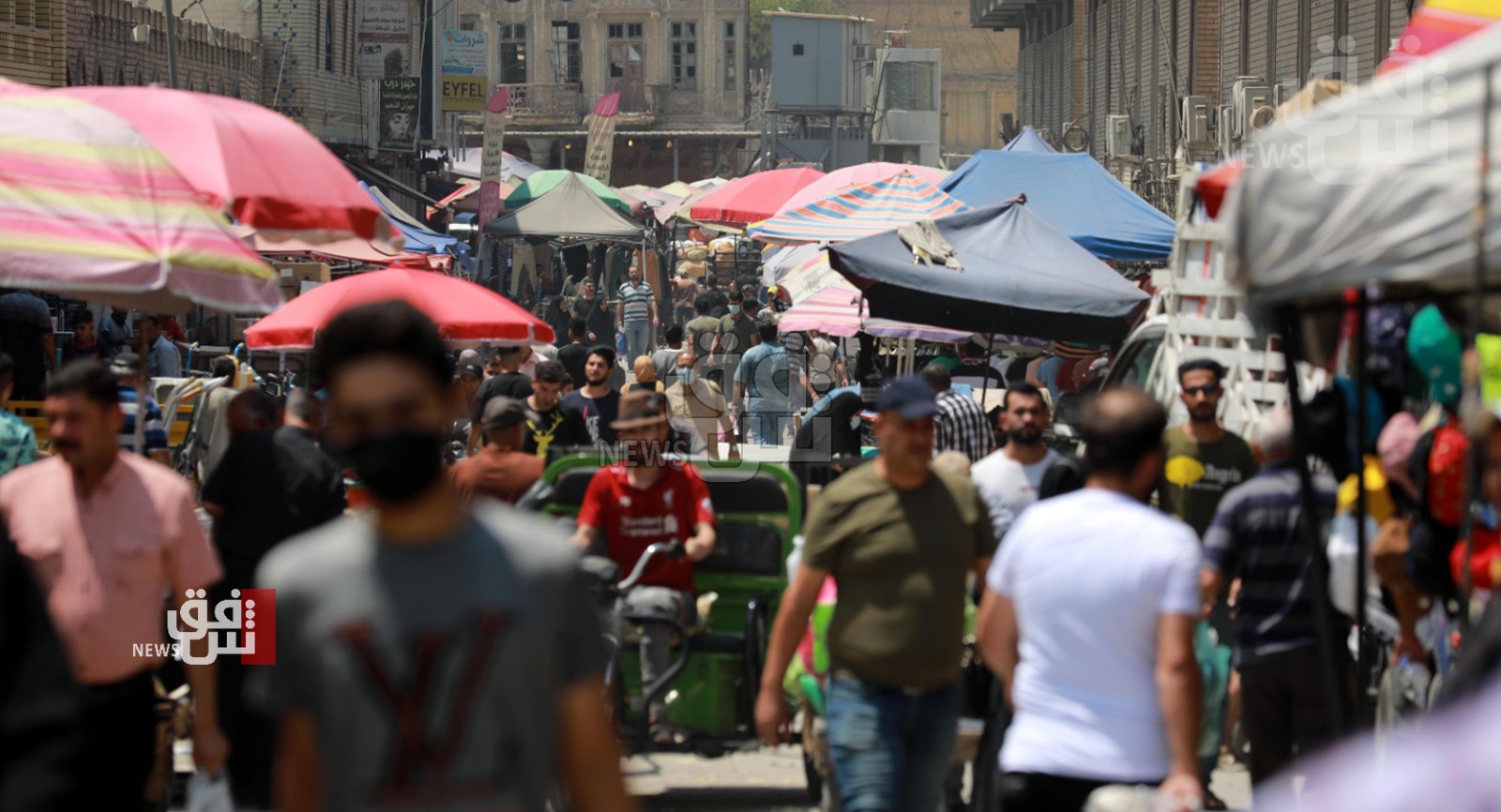 Shafaq News/ Member of the Parliamentary Committee for Strategic Planning and Monitoring the Government's Program called for protecting the domestic market and the national currency, warning of replicating the Lebanese scenario in Iraq.

The committee's deputy rapporteur, MP Muhammad al-Baldawi, "devaluating the Iraqi dinar was the government's first step to executing the reform white paper. But it pushed the price of foodstuff 50% above its actual price."

"Some political parties aim to destroy the national currency via hampering the local market and manipulating prices, making Iraq another Lebanon."

"The Government and the political forces shall be cautious from replicating the Lebanese scenario in Iraq...The Government shall control the prices of foodstuff in the Iraqi market."

Since late 2019, Lebanon has been plunged into a stifling economic and financial crisis described as the worst in more than a century. The crisis is rooted in decades of corruption and mismanagement by a post-civil war political class that has accumulated debt and done little to encourage local industries, forcing the country to rely on imports for almost everything.

The Lebanese pound has nose-dived, banks have clamped down on withdrawals and transfers, and hyperinflation has flared.

The liquidity crunch is crippling the government’s ability to provide fuel, electricity, and basic services. A shortage of dollars is gutting imports of medical supplies and energy.

In December 2020, Iraq devalued its currency as the plummeting oil prices squeezed the revenues that supply more than 90% of the oil-dependent country's treasury.

The financial crisis Iraq suffered due to the coronavirus pandemic caused a decline in oil prices that caused decreasing oil revenues, altogether have caused a large deficit in the federal budget.

The OPEC member's economy has only a small manufacturing base, and almost all goods are dollar-priced imports, so a cheaper dinar instantly made normal Iraqis feel poorer without providing any benefit to the wider economy via cheaper exports.