MP warns of repeating the Syrian scenario: Turkey using the water card to pass its plans 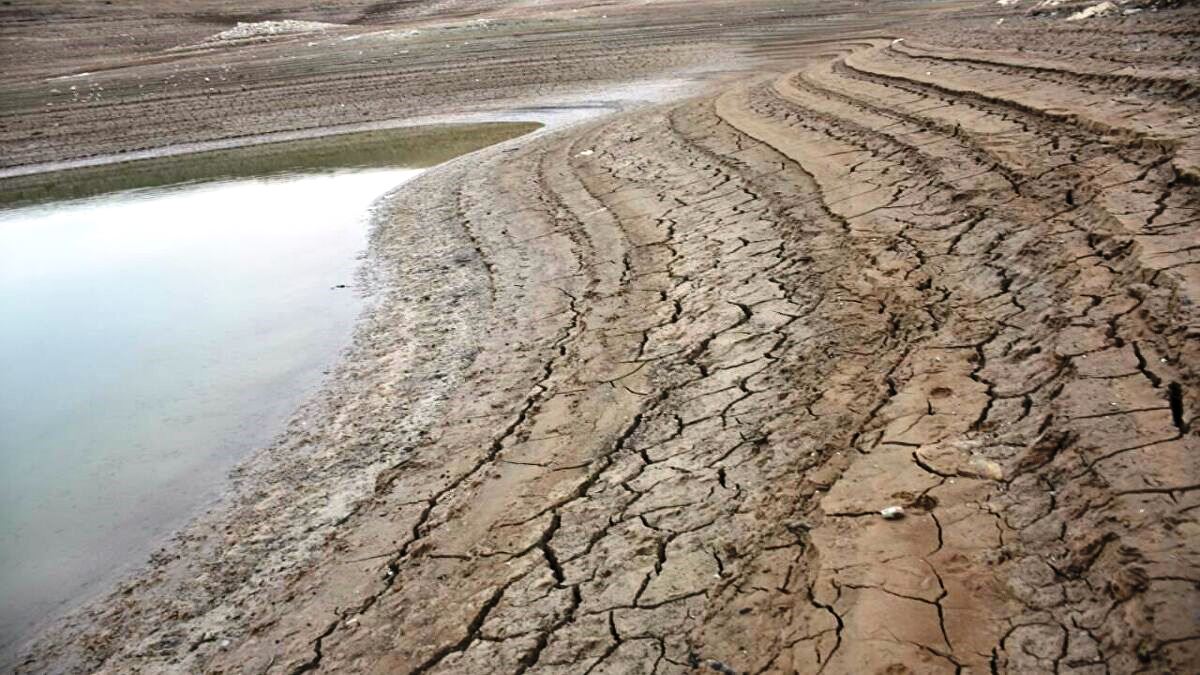 Shafaq News/ The Rapporteur of the Parliamentary Committee for Agriculture and Water warned of the deterioration of the Tigris and Euphrates river stages in the upcoming period.

Committee Rapporteur, Salam al-Shammari, said in a press statement today, Tuesday, "Turkey tries to use the water card, especially the Euphrates, to pass its plans."

"An official of North and East Syria announced that the Euphrates level dropped by more than five meters for the first time in history. This is a serious matter. It is an omen to Iraq."

Al-Shammari called on the government to conclude an agreement with Turkey to secure its share of Euphrates and Tigris and prevent Turkey from water manipulation for political purposes.

One hundred twenty-five civil organizations in the Autonomous Administration of North and East Syria condemned earlier today limiting the water flow of the Euphrates river, demanding it to adhere to the water-sharing rules with Syria.

In 1987, Ankara and Damascus concluded an agreement over the water shares of each country from the Euphrates. According to the agreement, Syria has 5000 meter cube per second, equivalent to 250 barrels.

Since 2020's summer, Turkey has reduced Syria's share to 200 meter cube per second, which ravaged the Agriculture and electricity sector in northern and eastern Syria.