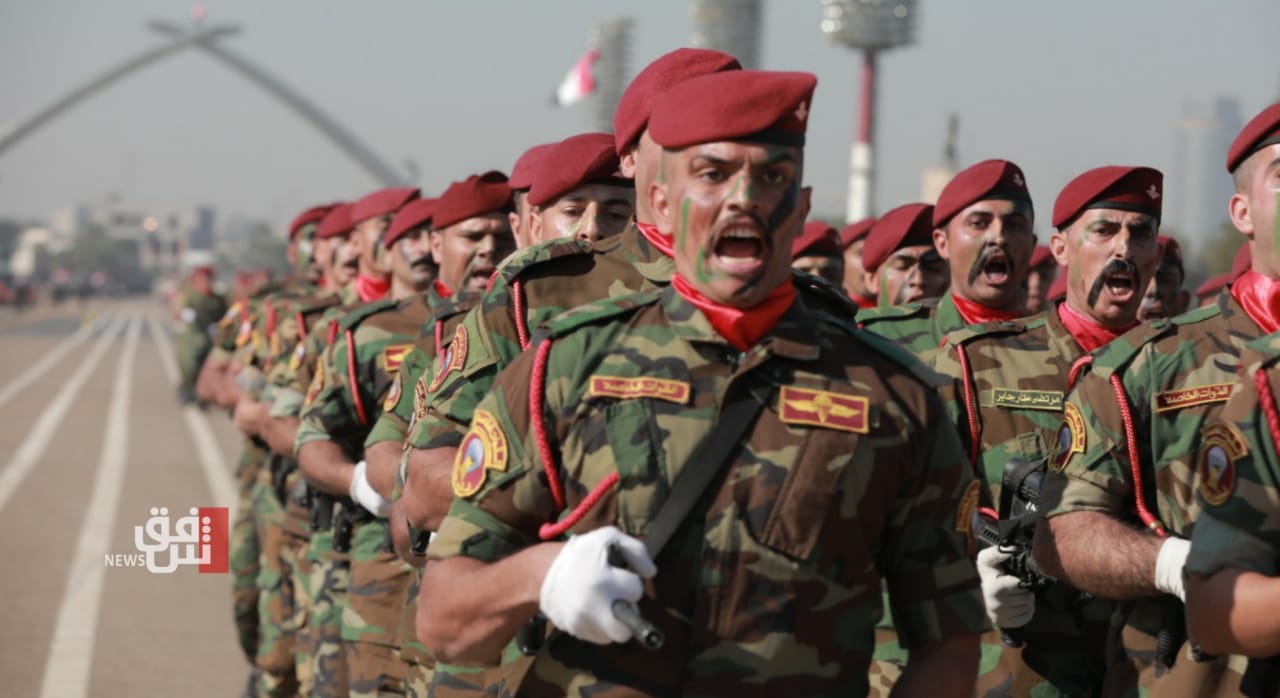 Shafaq News/ MP of al-Sadiqoun bloc warned of transforming the "Military College" in Iraq to an incubator of ISIS terrorists.

In a statement to Shafaq News agency, MP Hasan Salem said, "the military commanders who do not commend or get along with the Americans, are doomed to death, demotion, or retirement."

"I address the political leadership, especially the shiite, they shall have a word and a stance. Enough silence and ducking."

"Exempting military and security officers and leaders according to illegal and immoral decisions, would render the Military College in the upcoming years a factory for ISIS and not a factory for heroes."

"The ISIS organization will take over again, However, legally and officially this time," he said.

The Iraqi Prime Minister, Mustafa al-Kadhimi, approved transferring let. Gen. Saad Mezher from his duties as President of the Defense University for Higher Military Studies to the headquarters of the Joint Staffs, and appointing Maj. Gen. Ghaleb Karim Mahmoud in lieu.