MP to collect signatures to dismiss al-Halboosi from his position 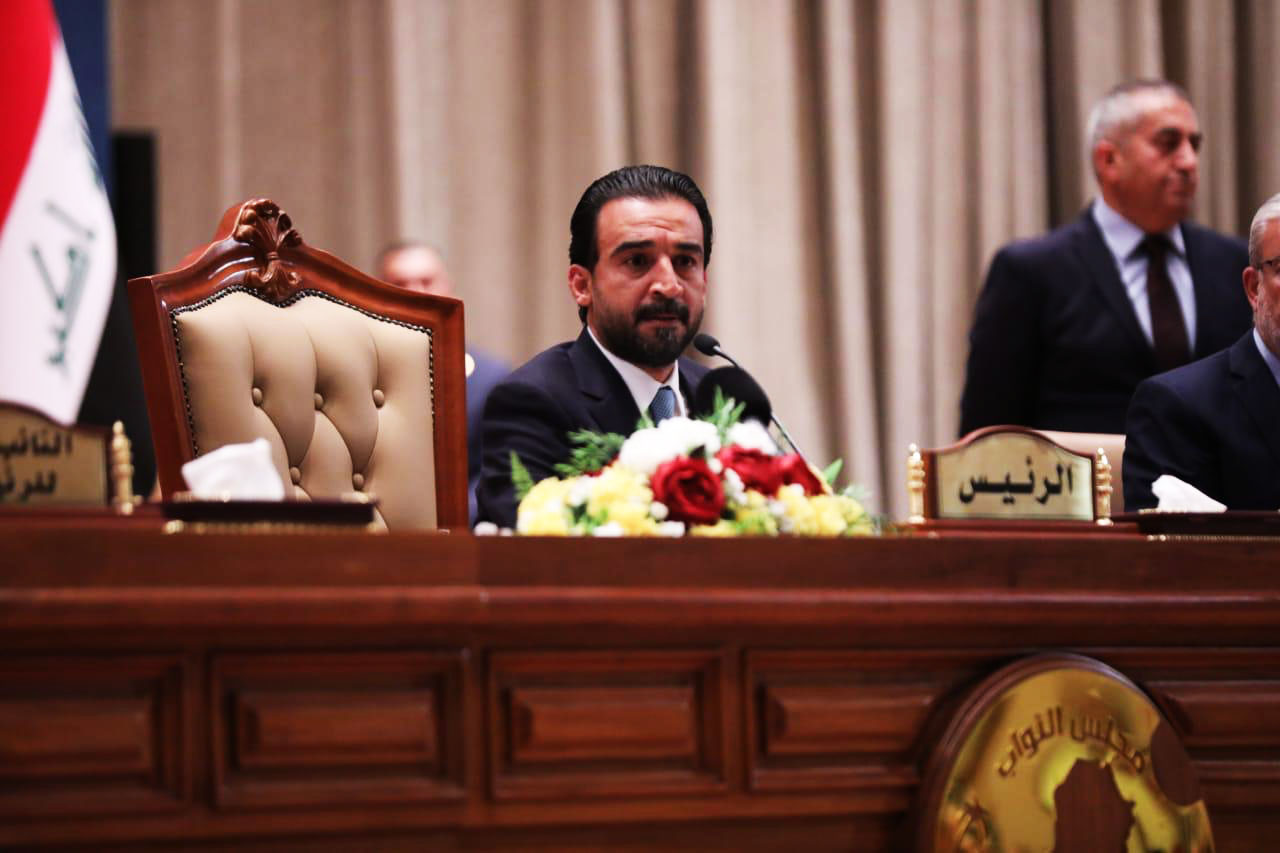 Shafaq News / MP Hadi al-Salami announced launching an initiative to collect signatures to dismiss Parliament Speaker Mohammed al-Halboosi from his position, due to his "behavior" with MP Bassem Khashan.

Al-Salami said in a statement that his step is a response to al-Halboosi's "unconstitutional behavior" towards Khashan, to preserve the integrity and independence of representatives.

Earlier, a video clip that went viral showed al-Halboosi refusing to include Khashan in any Parliamentary committee until he apologizes to him for "attacking him".

Raisi to al-Halboosi: forming a new government in Iraq is a must