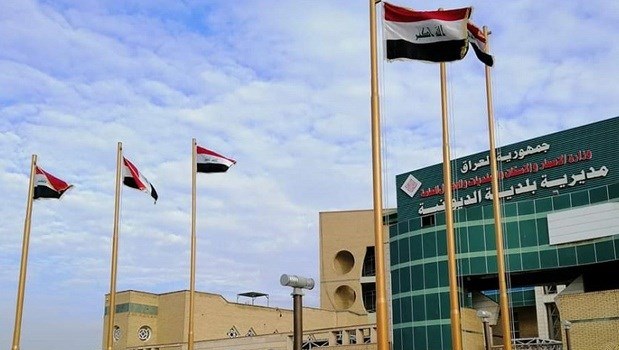 The education department in al-Diwaniyah is the one accused of wasting public money, due to its delay in implementing several projects, including a residential complex and a stadium.

An Iraqi officer killed and another wounded in al-Diwaniyah