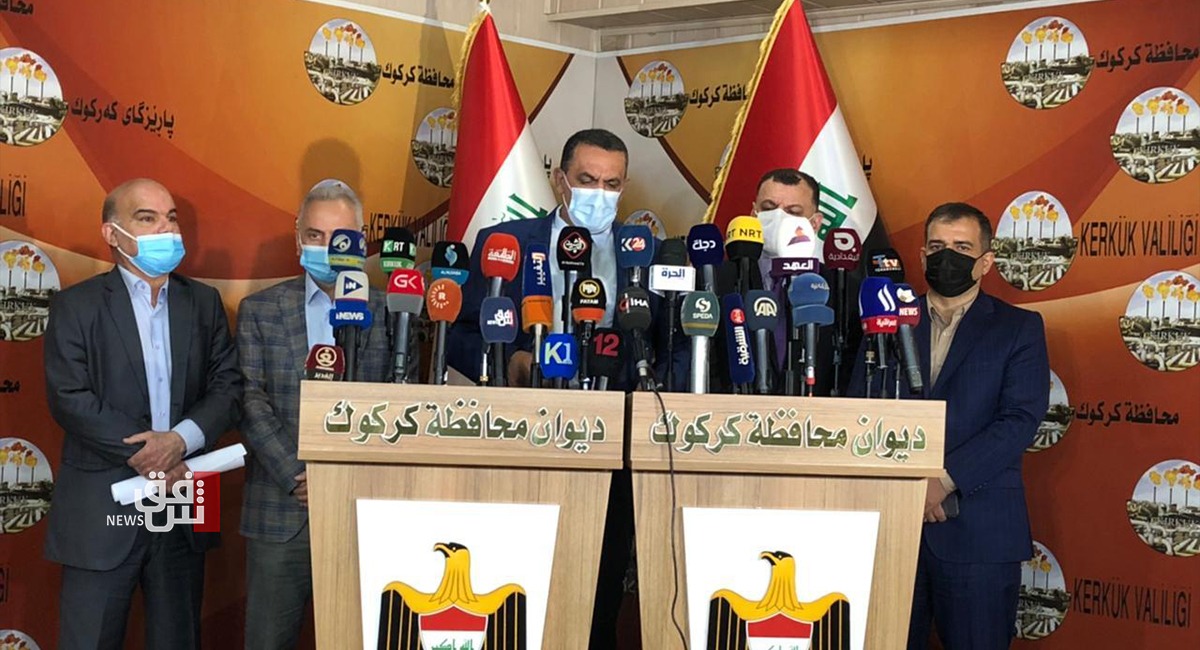 Shafaq News / A member of the Iraqi Parliament, Chairman of the Parliamentary Human Rights Committee, Arshad al-Salhi, sent a letter to the local administration in Kirkuk, in which he set a deadline to investigate suspicious investment projects.

In his letter addressed to the governor of Kirkuk, Rakan Al-Jubouri, Al-Salhi said, "The National Investment Commission has already been informed of suspicions of administrative and legal corruption, and a waste of state funds for lands belonging to government institutions in Kirkuk."

"The President of the commission's response was that there is need to form an investigation committee by the Kirkuk governorate administration to examine all investment contracts that do not meet the conditions or are delayed", he added.

Al-Salihi pointed out, "We have not obtained a satisfactory and convincing answer from the Kirkuk Investment Commission and the relevant committees", calling on, "the general prosecutor in Kirkuk, the judges, the Integrity and Financial Supervision Authority, to conduct an urgent and immediate investigation.

"if no measures are taken by those concerned, we will submit a request to the Prime Minister and the Parliamentary Integrity Committee, to ask them to refer the negligent parties to the courts in order to preserve public money", he concluded.