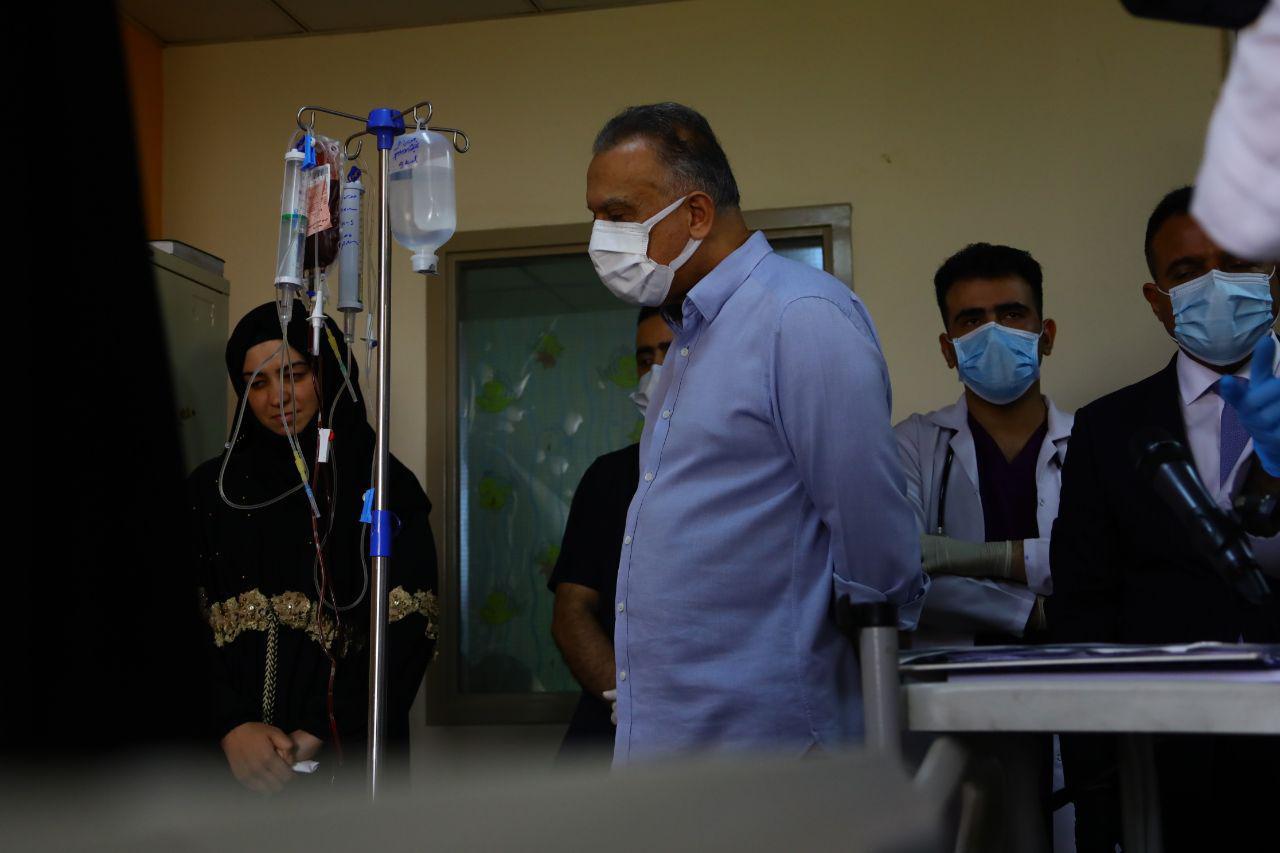 Shafaq News/ A member of the Iraqi Parliament revealed on Wednesday a preliminary agreement to entrust the Iraqi Prime Minister, Mustafa al-Kadhimi, to the duties of the acting Minister of Health until the end of his term.

MP Amer al-Fayez said in a statement to Shafaq News Agency, "changing some ministers might take some time," adding, "the current cabinet does not have too much time left."

"Within a few months, the elections will be held, and the government will be a caretaker until forming a new one."

On May 4, Dr. Hasan al-Tamimi submitted his resignation from the Ministry of Health and Environment in the wake of the Ibn Khatib tragic incident in Baghdad.