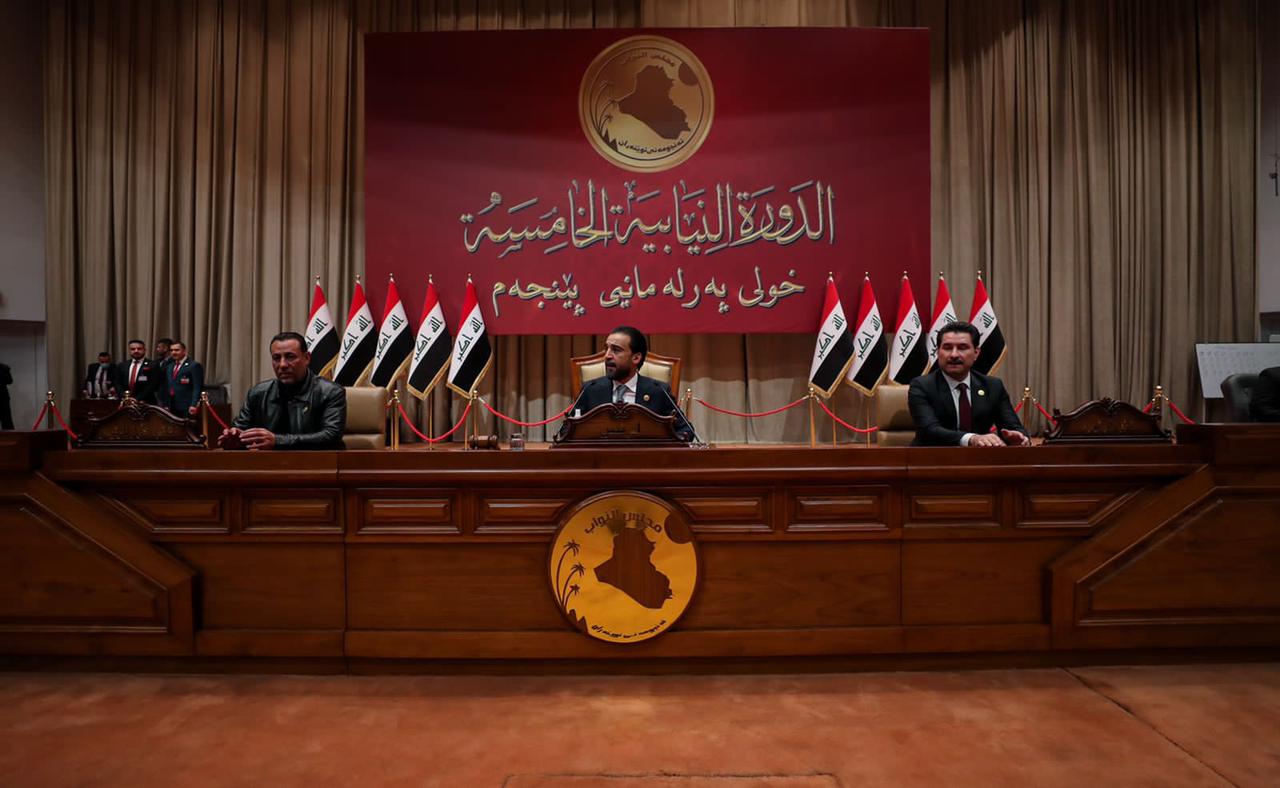 Shafaq News/ A member of the Iraqi Parliament questioned the legal basis upon which the caretaker Prime Minister, Mustafa al-Kadhimi, appointed a replacement for the dismissed governor of Najaf, Loay al-Yasiri.

Addressing al-Kadhimi, MP Hasan al-Salami sent an official letter comprising a set of questions about the "Constitutional and legal basis" of the Prime Minister's decision given that his government is only a caretaker.

Al-Salami asked al-Kadhimi about the reason he did not obtain the approval of the newly elected parliament prior to taking this decision.

Last week, Najaf's Governor-designate, Mazen al-Waeli, officially commenced his duties as the head of the Governorate.

Al-Waeli was assigned to the duties of the governor by Prime Minister Mustafa al-Kadhimi during the latter's visit to the southern governorate.

The new governor is a former MP in the Sadrist bloc that won 73 seats in the recent parliamentary election.

The head of the Sadrist bloc, Hasan al-Azzari, posted on his personal Facebook page, "the Governorate of Holy Najaf will enter a new phase of construction, services, and combat against corruption and corrupts."

The Head of Karbala municipality succumbs to his sounds