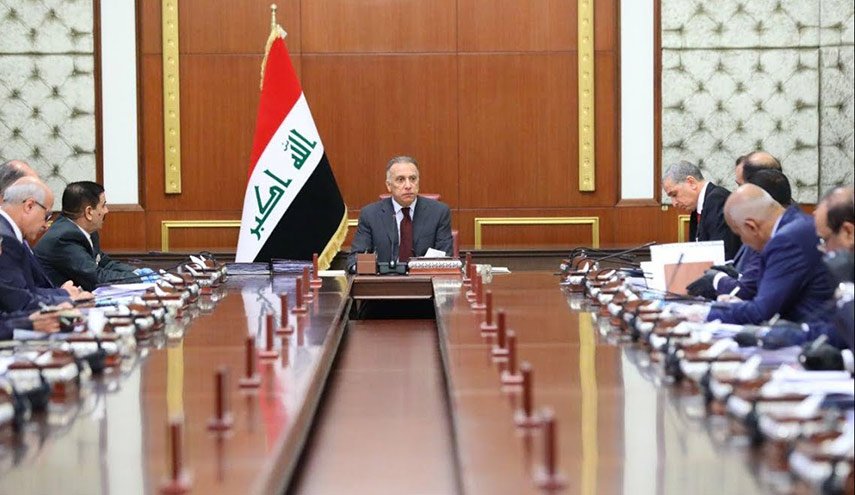 Al-Khalidi said in a statement to Shafaq News Agency, "the political parties nominated some of its MPs for executive positions in al-Kadhimi's government. Some of whom were assigned to those positions."

"MP cannot take over an executive position unless he resigns from the Parliament," he said.

The Federal Government, in last week's session, assigned the MP of Al-Fatah Coalition, Muhammad Saheb al-Daraji, to the duties of the Military Industry Commission. MP Hoda Sajjad was appointed to the chair of the Social Protection Commission in the Ministry of Labor and Social Affairs.